The Earth, burnished by hearing the name, is so certain of love that the sky bends unceasingly down, to greet its own light.
~ Mirza Asadullah Khan Ghalib

Front page of New York Times: star dying, a green butterfly
in a tube of black, and, at the center, bands of pink burning
thousands of years down to one cell. All color made of ash and light.

To take air in. To give it back. A natural act for humans.
Neurofibers in the eyes absorbing light. To sit in the metal chair
and feel the love that dissolves our capability to discern the feeling.

Birth tears right through whatever stories we have for birth. Love too.
Earth is made of dying stars, birth canal after birth canal, even the last time
he spoke to her, or his voice later telling her where not to step.

Because there is an answer composed of lightning and bird song,
because stars and beloveds long dead turned into this ground,
because the moon rises behind beds of cloud, because our dreams dream us.

All my childhood, I wanted to be certain I was worthy
of being loved, which, at the time, meant being saved.
Like any great search, you have to begin broken and empty.

The scars that weather you, and how beautiful you are
when you get up anyway the next morning, puts on your coat
and go out into the exploding world.

The face you look at and think, Oh, so familiar. Eyes that have looked
into years of yours, seen the same colors in the retina, fire in the center.
What does it mean to love without evidence, which is the only way to love? 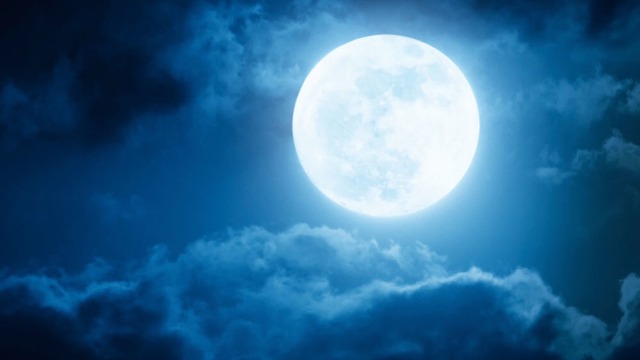 Poet's Notes: This is a poem I've been playing with for over fifteen years. I'm drawn here from the need most of us humans have for solid ground under our feet when life is wired to erase solid ground, something Tibetan Buddhist writer Pema Chodron has written so much about over the years. I'm also inspired by the Ghalib quote although I can't say for sure what it means, only that it circles around something I know is true and essential.
Posted by Steven Wittenberg Gordon, MD at 3:39 PM