Poem of the Day: "A Voice of Waters" by John C. Mannone, Frequent Contributor 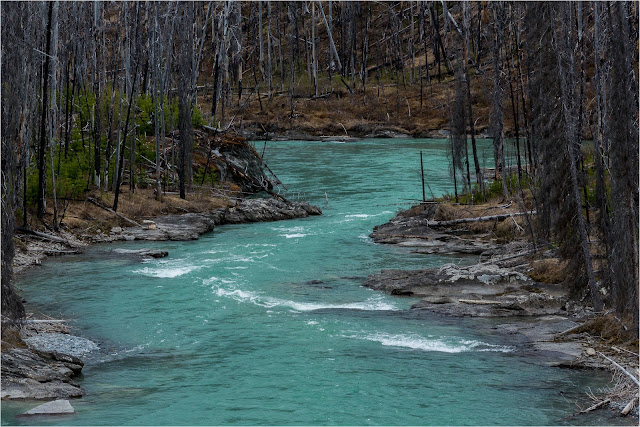 Poet's Notes: One thing I do to help kill two birds with one stone—two things I wanted to improve in my writing process: read more often and write something every morning—is to read a few poems (3-16) from the neglected piles of poetry collections (and print journals), write down some general comments and impressions, and write (long-hand) something creative. It might be followed by research, or revision of the previous morning’s exercise after typing it up. Sometimes I fuse the process of reading with craft study (like Hebraic poetry, but in English since I cannot read that beautiful-to-the-ear Hebrew) or note what needs to be studied (e.g., to expand the imagery in my poems, I need more knowledge of plants and birds).

“A Voice of Waters” was birthed right after I read some poems from Migration, New & Selected Poems (Copper Canyon Press, 2005) by W.S. Merwin, a two-time U. S. Poet Laureate (1999-2000 and 2010-2011). I found his work to be meditative, even metaphysical (but not always very accessible). His later work is written without any punctuation. So the lines are short lines in general, but their pensive tone will slow the reading without compromise to rhythm. I tried to write “A Voice of Waters” in his style.
Posted by Steven Wittenberg Gordon, MD at 5:32 PM