Poem of the Day: “ignition” by John Reinhart

Songs of Eretz Poetry Review is pleased to present “ignition” by John Reinhart.  Mr. Reinhart lives in Colorado with his wife and children, and beasts aplenty, including a dog, cat, duck, goats, chickens, and probably mice.  His poetry has recently been published in Interfictions, Star*Line, Liquid Imagination, Being Human, and Silver Blade, as well as several times in the Poetry Review, and he will be featured in Scifaikuest in the spring. 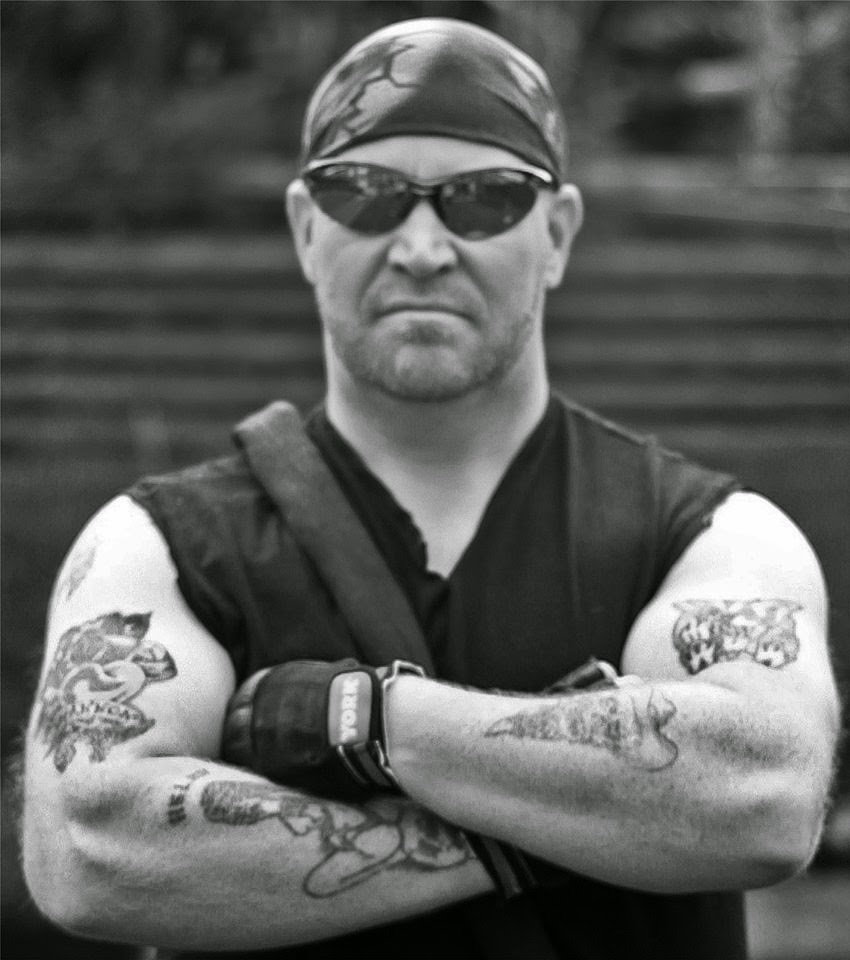 exhaust
never exhaustion
yellow ribbons
marking time
on the cross country:
smooth like
twelve year Jack
at the end of the day

lines extending
into tomorrow
with another kick

Poet’s Notes:  This man walked into a bar, which was actually the DMV, while I was occupying a less than comfortable plastic-metal contraption purporting to be a chair, wishing it were a barstool. He swayed a little, going glassy-eyed at the stand that read "pick a number," then must've figured that quick picks were fine, took one and wandered aimlessly, looking for the right lane, or at least some markings for an on ramp. He finally settled into a holding pattern around the corner, where the windows gave the illusion of space.

While I waited for whatever I was waiting for, I listened to his dreams printed on an out of state driver's license, and promised to read his fortune in the patterns of exhaust on his bike. He nodded knowingly when my number was up, like he'd been there before, then finally sat down, prepared to serve the rest of his sentence in silent resignation.

When I reached the counter, the DMV clerk handed me a haiku with my likeness printed in the corner, and asked that I confirm my identity by writing a poem. After a couple ponderous minutes, I sat down and wrote my friend into existence, fading into the horizon with yellow lines rising to the sunset.

Editor’s Note:  There is something "born to be wild" about this one--I love the mood and jazzy rhythm.
Posted by Steven Wittenberg Gordon, MD at 6:12 PM