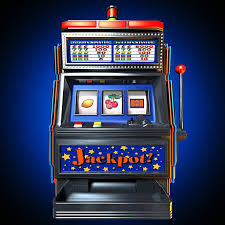 "Poem Excluding Fiction" by Noah Falck was offered by Poet.org's Poem-A-Day on October 3, 2013. A link to the poem may be found here:

The poem consists of ten lines of extremely free verse; perhaps it would not be wrong to characterize it as a prose poem.  The title speaks to the theme of the poem--the poet's observation that we live false or fictional lives.  The first two sentences or first line and a half set an ironic tone.  The first sentence states that we live in the best of times; the second sentence then surprising poses the question, "Who's to blame" for this good fortune?

The poem goes on to paint we fortunate/unfortunate humans as slaves to mood swings by using an unusual metaphor in the second through fourth lines.  The poet then laments that machines and technology have replaced simple human interaction, to the point where children are being raised "on cable television," and games of chance ("slot machines") have become our death knell.

Mid-way through, the poem seems to chastise us for not being true to ourselves--we live "other lives" (read "others' lives") in school versus at home.  The poem ends with an admonition to find ourselves again by looking "into the mirror" and saying, "I miss you."  The final line is the saddest of all--that by living false lives, we do not reach our amazing potential.  This is truly akin to "plucking something meant to grow forever."
Posted by Steven Wittenberg Gordon, MD at 9:44 PM