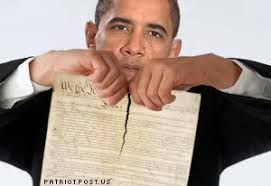 "Wake Up, America!" is technically not a new poem.  I wrote it in December of 2009 when I was apparently feeling betrayed by the violations of the Constitution of the United States that were occurring (and, sadly, continue to occur).  The poem is a ballad of five quatrains that laments what TV's Andy Levy calls "the pussification of America."

I submitted the ballad as a "letter to the editor" of the Kansas City Star back when I originally composed it.  The Star declined to publish it.  I'm not sure why I then decided to file it without ever attempting to market it further.
Posted by Steven Wittenberg Gordon, MD at 3:49 PM