Songs of Eretz Poetry Review is pleased to present “Foreign Body” by Loretta Diane Walker, the winner the 2016 Phyllis Wheatley Book Award for poetry for her collection In This House.  She received a BME from Texas Tech University and earned an MA from The University of Texas of the Permian Basin.  She teaches music in Odessa, Texas, where the Heritage Council of Odessa recently named her “Statesman in the Arts”.  Miss Walker is a recent breast cancer survivor. She believes this is one of the greatest gifts in her life. 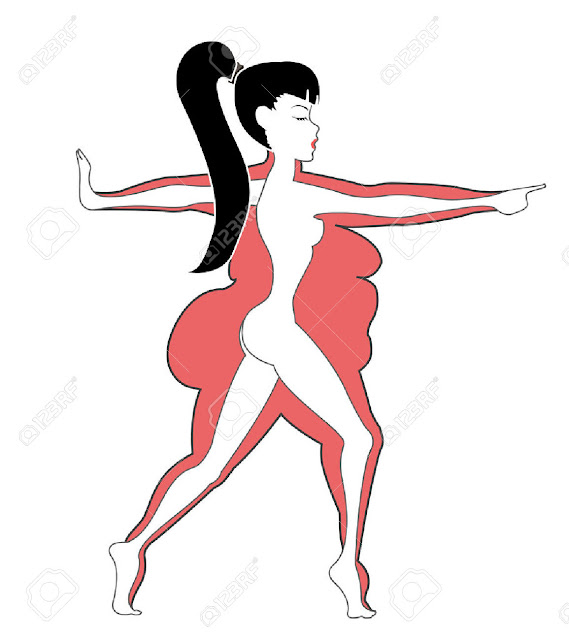 When I see my naked shadow on the wall,
I want time to redress itself.
This skin scares me.

I can carry a symphony in my belly.
It used to fit a combo; I want the jazz.
Let me squeeze inside the diminished chords.

I can’t understand this new flesh.
Give me back the riffs in my legs,
the be-bop of my hands.

Dawn breathes hard when it wakes.
The breeze sounds like a barking dog.
I want to go back to sleep.

This body has too many secrets.
Too many scars
to eat these tender seeds of light.

Bring back the covers of darkness.
Let the stars hum across the sky.
Let me sing with my eyes.

Poet’s Notes:  July of 2013, at the age of 54, I was diagnosed with breast cancer. I was not overweight; I lived a healthy lifestyle. I ate fruit and vegetables and worked out five to six days a week. I am not a smoker and wouldn’t even qualify as a social drinker.  I was not worried about cancer; I was more concerned with diabetes because of my family history.  I was right on target with my doctor’s recommendations for prevention.

After I started treatment for the breast cancer, I gained an enormous amount of weight. I increased at least four dress sizes. After getting out of the shower one morning, I saw my shadow on the wall and started crying. This anomaly on the wall did not look anything like me. I remember falling on my painful knees begging, praying I would return to the dress size, the person I was before the cancer; hence, the first seven lines of this poem.

Prior to the July diagnoses, I was competing in 5K runs. I decided to challenge myself and started training to compete in 10K runs. This was in February of 2013. Unfortunately, I sustained an injury to my left knee the first week of March. During the treatment for it, I was off work for four days. On the day I returned to work, I turned to give a student a sheet of paper, fell and reinjured the same knee.  I had to spend twelve weeks in physical therapy. My physical therapist and orthopedist advised me not to run again. I haven’t since that time. I refer to this in lines eight and nine.

I wrote this poem in May of 2016. A combination of things led my thinking down this path. My self-esteem was at an all-time low; I was having painful memories, and internal struggles. I didn’t want to think or feel.  I desired an anesthetic type of sleep. This is addressed in the last stanzas of the poem. Ironically, wonderful things were happening around me in my external world. I had to forgive myself for being angry with my body; it did what it had to do to make me a survivor. For this, I am grateful.

Editor’s Note: I admit that when I first read this, I saw it as a poem about aging, so I was surprised when I received the poet’s notes.  However interpreted, the shadow/darkness/cover conceit works on many levels and has been nicely executed.  I believe many readers will identify directly and even more readers indirectly with this piece.
Posted by Steven Wittenberg Gordon, MD at 11:00 AM