Amid the smell of wild thyme,
on a hilltop in the horse country,
sheep cropping the grass below him,


King Xau sat on an old felt rug
listening to his children
tell him stories. 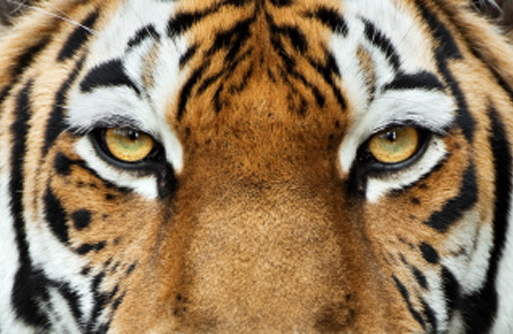 "My turn!" said Suyin,
Xau's youngest daughter.
"Two sisters and three brothers
met a huge fierce tiger.
The sisters wanted to fight it,
but their big brother wanted to hide,
and the other two brothers
wanted to run away--
I need six arrows for the next bit."

Xau's guard Atun,
one of the three guards on duty,
bowed very gravely to Suyin,
took six arrows from his quiver,
handed them to her.

"The sisters and brothers quarreled,
and the tiger ate them all up."
Suyin gave Xau one arrow.
"Break it, Papa."

Xau snapped the arrow in two,
remembering the one other time
he'd heard this story:
how startled Suyin had been
when Queen Hana gave her an arrow--
a real arrow--
to break.

"Yes!" said Suyin. "Like that!
The tiger ate them up, like that!
Then the tiger met five more
sisters and brothers,
only they didn't quarrel.
They fought side by side
and killed the tiger!"

Suyin used her sash to tie
the other five arrows into a bundle.
"Break them, Papa."

Xau took the five arrows
and tried--not too vigorously--
to break them.

"Papa, may I try?" said Ying.
She took the bundle of arrows
and strained and strained
without success.

"Let me," said Keng, Xau's eldest.
Keng stood up,
placed his boot on one end
of the bundle of arrows,
yanked the other end up,
snapped two arrows.

"No! Keng! Stop!" yelled Suyin.
"The sisters and brothers
are stronger together!"

Suyin gave Keng a ferocious scowl
before scrambling into Xau's lap.
"Papa, what did you think?"

"It's a very fine story," said Xau,
his arms around her, his heart full.
"But if you keep telling it,
Atun will run out of arrows."

Amid the smell of wild thyme,
far from the palace where his hours
were measured in meetings,
the king with his children.

Poet's Notes:  This is part of The Sign of the Dragon, http://www.thesignofthedragon.com my epic fantasy in verse, which centers on the heroic King Xau, chosen by a dragon to rule. This particular poem contains no battles, no danger, nothing magical, nothing fantastical. Instead it shows King Xau with his children, an ordinary moment in a life that is far from ordinary.  The opening poem in Xau's story may be read in the Review here:  http://eretzsongs.blogspot.com/2016/03/poem-of-day-interregnum-by-mary-soon.html.
Posted by Steven Wittenberg Gordon, MD at 5:48 PM