Poem of the Day: "Cherries in the Snow" by Richard Jones 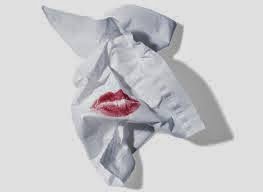 "Cherries in the Snow" by Richard Jones is the Songs of Eretz Poem of the Day for May 6, 2014.  A link to the poem may be found here:  http://www.poets.org/poetsorg/poem/cherries-snow. 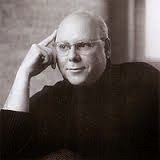 Richard Jones (b. 1953) (pictured) teaches at DePaul University.  He has published several collections of poetry and has won awards both for his poetry and work as an editor.  His poetry has been described as "distinctive" and as "combining bluntness with reserve."  Reference to this and additional information may be found here:  http://www.poetryfoundation.org/bio/richard-jones.

In "Cherries in the Snow," the poet recalls his mother and how she was meticulous about appearing in public only with the right amount of lipstick applied to her lips.  The first twenty-three lines address this rather superficial habit of the poet's mother, but the final three lines transform the poem into something special, something precious--a collection of kisses.