Review of "On the Gallows Once" by Kofi Awoonor

"On the Gallows Once" by Kofi Awoonor was offered by Poets.org's Poem-A-Day on February 20, 2014.  It was reprinted with permission from the University of Nebraska Press, from the forthcoming The Promise of Hope:  New and Selected Poems, 1964 - 2013 by Kofi Anwoonor, with an introduction by Kwame Dawes.  A link to the poem, including a note about it by Kwame Dawes, may be found here:  http://www.poets.org/viewmedia.php/prmMID/23881?utm_source=PAD%3A+On+the+Gallows+Once+by+Kofi+Awoonor&utm_campaign=poemaday_022014&utm_medium=email. 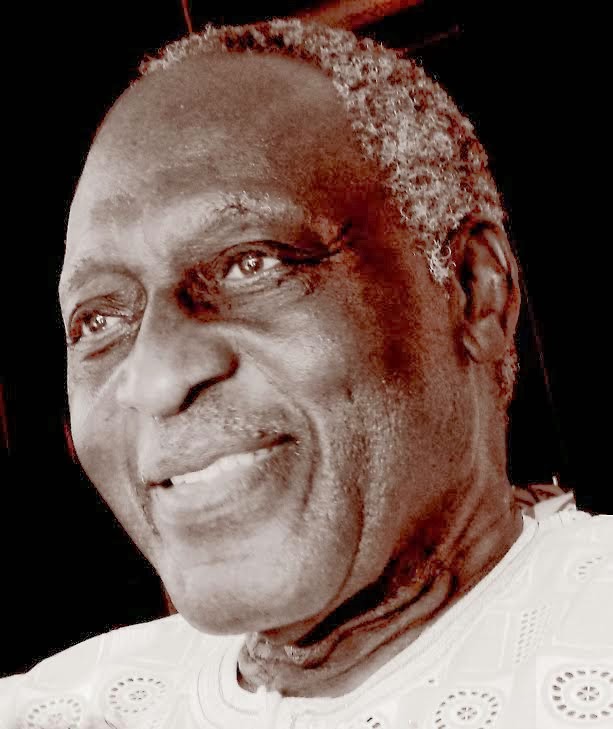 Kofi Awoonor (pictured) was born in 1935.  He was killed in a terrorist attack in Kenya in 2013.  He was born George Awoonor-Williams in Ghana.  His parents were Ewes, a regional ethnic group, and much of his poetry was influenced by Ewe culture.  In addition to several volumes of his own poetry, he published novels, plays, essays, and poetry translations.  He served as a diplomat and professor.  More biographical information may be found here:  http://www.poetryfoundation.org/bio/kofi-awoonor.

The poem is divided into four irregular stanzas.  The title is a metaphor for death or looming death.

The first stanza contains many metaphors for death:  crossing rivers, the cry of mourners, the cooing of an African wren (which is interesting, because wrens are only found in North America and Europe), dusk, and the lack of laughter.  The second stanza is a single line and continues the death metaphor motif.

The third stanza is a metaphor for the promise of heaven and perhaps finding it lacking.  The final stanza begins with a litany of man's inhumanity to man.  The poem ends with the truth that death is inescapable, whether one actively attempts to outrun it or whether one calmly accepts it.