Review of "My Childhood Home I See Again" by Abraham Lincoln

"My Childhood Home I See Again" by Abraham Lincoln was offered by Poets.org's Poem-A-Day on February 12, 2014, the 205th anniversary of his birth.  A link to this poem with further links to others by the same poet may be found here:  http://www.poets.org/viewmedia.php/prmMID/23102?utm_source=PAD%3A+My+Childhood+Home+I+See+Again+by+Abraham+Lincoln&utm_campaign=poemaday_021214&utm_medium=email. 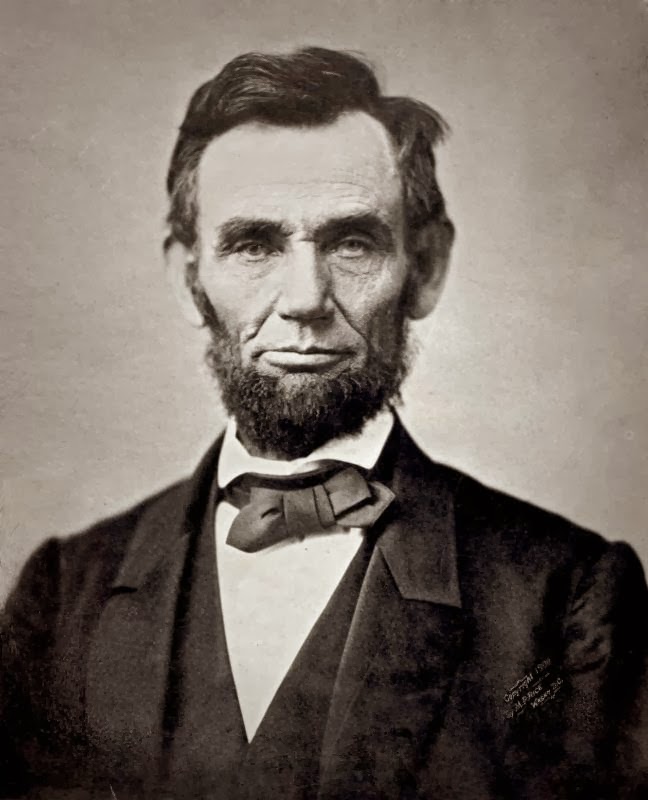 The poet Abraham Lincoln (1809 - 1865) is best known for his work as the sixteenth President of the United States.  Lincoln wrote most of his serious poetry in 1846, but began reading poetry at an early age and writing poetry in his teens.  His last documented poem was written in 1863 just after the Battle of Gettysburg.  Additional information on Lincoln the poet may be found here:  http://www.poemhunter.com/abraham-lincoln/biography/.

In 1844, Lincoln travelled to Indiana in an effort to help Henry Clay carry the state in the presidential election.  Lincoln made a side trip to visit his childhood home and was inspired to compose the poem.  The poem is in the form of a traditional ballad and is straightforward enough.
Posted by Steven Wittenberg Gordon, MD at 9:32 AM