Songs of Eretz Poetry Review is pleased to present “take criticism” by Ngo Binh Anh Khoa, an English teacher currently living and working in Ho Chi Minh City. When not preoccupied with work and grades, he enjoys reading fantasy novels and speculative poetry. His scattered works have previously appeared or are forthcoming in Scifaikuest, Eternal Haunted Summer, Heroic Fantasy Quarterly, Eye to the Telescope, and Star*Line. 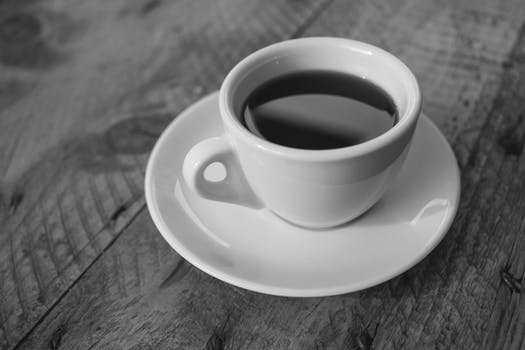 Poet’s Notes:  My family used to run a small coffee house. So, I am no stranger to the taste and the fragrance of coffee, especially my mother’s strong brew.

There was one particular customer who came by our shop every day at exactly six o'clock in the morning, ordering the same drink every time--black coffee, hot and sugarless. His punctuality was so precise that we would always have his order ready just before he arrived. However, one day he did not come due to some unexpected situation at his workplace. His cup of black coffee would have gone to waste, so I decided to drink it, despite that fact that I much preferred my coffee with condensed milk (or bạc xỉu as it is called in Vietnamese) and ice.

That was my first cup of black coffee, and I did not like it much at the time.

However, as I grew older, I learned to appreciate the bitter taste, and the nutritional value of the pure, sugarless drink became another incentive for me to take it more often. I suppose that our taste matures with age, and what is bitter can oftentimes be much better than what is sweet, as with coffee, hurtful truths, and, of course, criticism. I wrote this tanka with the black, sugarless coffee as the star to assign a flavor to criticism, specifically the constructive variety, and how it could be a motivational force if taken in the right way--pure, honest, not sugarcoated, and prompting an immediate response.

Editor’s Note:  I enjoy the thought-provoking wisdom here and the crisp imagery that stimulates sight, smell, touch, and taste--everything one could want from a good tanka or a good cuppa.
Posted by Steven Wittenberg Gordon, MD at 11:16 AM