Poem of the Day: "Politikos" by Ross Knapp

Songs of Eretz Poetry Review is pleased to present "Politikos" by Ross Knapp. Mr. Knapp is a recent college graduate with degrees in philosophy and literature. He has an experimental literary novel forthcoming and various poetry publications in: Commonline Journal, Blue Lake Review, Poetry Pacific Magazine, Indiana Voice Journal, Shot Glass Journal, and others. He lives in Minneapolis. 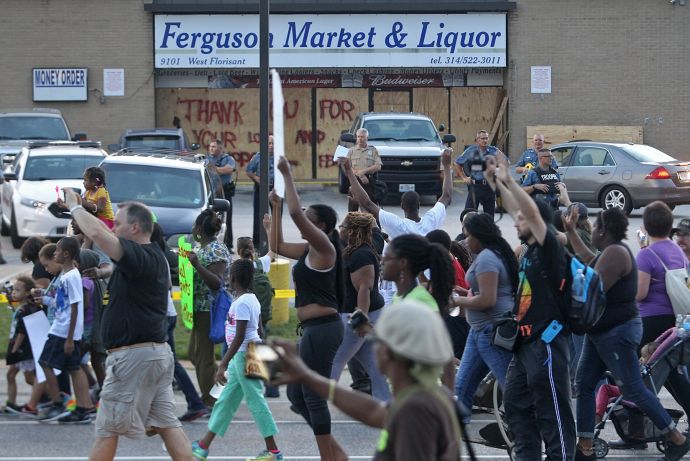 Politikos
Ross Knapp
Parties shouting screaming schreeching
Involved government; small government
Living within means; seeking out justice
Reagan trickledown; Swedish egalitarian
Right to choose freely; hold all lives high
Husband and husband; husband and wife
Sectarian warfare
Marital strife
Without a therapist
Without a mediator
Without an arbitrator
Without a God
(Emperor)
(Pope)
(Method)
The claws come out
Gone is the sense of civility
Gone is the sense of unity
But not the cents
Or the certainty
Only the party platform
Only winning the game
Only the sound bite of fame
All compromise is a lie

Poet's Notes: In any relationship, whether personal or national, is compromise usually the best route for the sake of keeping harmony? But don't we usually think of compromised values as a bad thing? If we as a people stand for a bunch of muddled values, is that good? Is a unity based on an inconsistent diversity possible for the long term?

This poem was originally written during the time of the unrest in Ferguson and was initially much more specific to that context. During its composition, it unintentionally became a broader meditation upon the things in societies (both past and present) that have typically helped relationships and civilizations when people with different values and ideals come into conflict.

Editor's Note: The poet does well with alliteration and rhyme here, as well as with the occasional pun ("high" and "cents"). A nicely paced political poem.
Posted by Steven Wittenberg Gordon, MD at 5:04 PM