Poem of the Day: “the harlot” by Ross Balcom

Songs of Eretz Poetry Review is pleased to present “the harlot” by Ross Balcom.  Mr. Balcom is a counselor living in southern California.  In addition to frequent appearances in the Songs of Eretz venues, his poems have appeared in Beyond Centauri, inkscrawl, Scifaikuest, Star*Line, Tigershark, and other publications.  Currently, his favorite poets are John Ashbery, Lo Fu, and Michael McClure.  In addition to poetry, his interests include parapsychology, hypnosis, and neuro-linguistic programming (NLP). 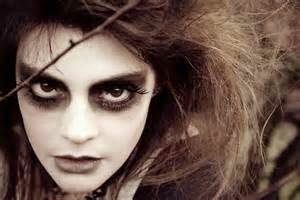 madness
in her eyes

her torments
her joys 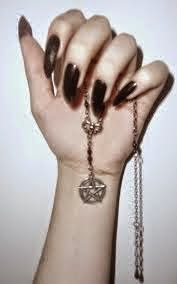 she runs
from you

lost to you
lost

Poet’s Notes:  Many have experienced the emotional nightmare of trying to "save" a loved one who does not want to be saved. This poem conveys the futility, despair, and heartbreak that such would-be saviors feel.  The poem had its inception in a series of mental images that arose spontaneously while I was resting, though not sleeping, with my eyes closed. Many of my poems originate in this way.

Editor’s Note:  What a great set up to the shocking revelation in the seventh stanza!  I enjoy the stark imagery and find the steady rhythm to have just the right amount of variation to make it interesting.  “the harlot” first appeared in the November 2014 issue of Songs of Eretz Poetry E-zine.
Posted by Steven Wittenberg Gordon, MD at 9:05 PM