Poem of the Day: "Redundance (a fragment)" by William Wordsworth, Poet of the Month

The Songs of Eretz Poem of the Day for June 15, 2014 is "Redundance (a fragment)" by William Wordsworth, Poet of the Month.  Information about the Songs of Eretz Poet of the Month feature as well as a biographical essay about William Wordsworth may be found here:  http://www.eretzsongs.blogspot.com/2014/06/songs-of-eretz-poetry-review-poet-of.html. 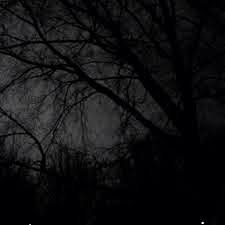 Not the more
Failed I to lengthen out my watch. I stood
Within the area of the frozen vale,
Mine eye subdued and quiet as the ear
Of one that listens, for even yet the scene,
Its fluctuating hues and surfaces,
And the decaying vestiges of forms,
Did to the dispossessing power of night
Impart a feeble visionary sense
Of movement and creation doubly felt.

Here we have a tantalizing snippet of an unfinished poem by Wordsworth that was considered important enough to be included by Seamus Heaney in The Essential Wordsworth.  It must be Wordsworth's introduction of the rather thought provoking concept of hearing with ones eyes that caused Mr. Heaney to include it--a concept which, I confess, took me several readings to "see."
Posted by Steven Wittenberg Gordon, MD at 8:35 PM