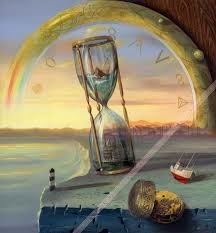 "The Two to Three Day Plan" is the next addition to my poetic memoir, A Wave of Poetry.  Deploying to Indonesia had been a priority mission.  Re-deploying home, however, was not.  For about two weeks after my op was over, I languished away in Indonesia being told every two to three days that I would be re-deploying in two to three days.
Posted by Steven Wittenberg Gordon, MD at 9:42 AM