Sleep with its white noised embrace 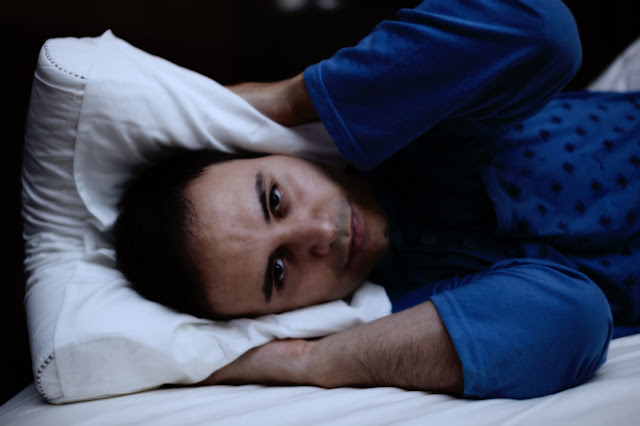 is a trans-Atlantic flight
piloted by the steady hand
of a golden voiced captain
that takes off on time
and arrives seven hours later
with little fuss or fanfare
just a have a nice day nod and smile
from the bird-like crew
as I leave the plane.

After all these years
I like that you and I lying side by side
get the occasional upgrade
to business class, maybe share
a premium movie package
on the long haul.

But for all its perks
flying isn't what it once was –
when I can't sleep
it feels like gravity failed
or the pilot decided
to try parabolic loops on a whim
instead of the usual flight plan.
And some mornings
it’s almost accidental
that we manage to meet
in the same sun-slanted arrivals hall
rolling day-bags in tow.

Poet’s Notes:  I’ve always been pretty good at sleeping, although I also know plenty of people, including my wife, who don’t have it so easy. And on those occasions when I can’t sleep, apart from my wife’s shock (What’s the matter? Are you ok?) I’m always struck by how wrong the world feels the next day, as if something fundamental, like gravity, has suddenly come undone in the world.
Posted by Steven Wittenberg Gordon, MD at 10:39 AM