Poem of the Day: “Grandmothers” by Mary Soon Lee, Frequent Contributor & Poet of the Week 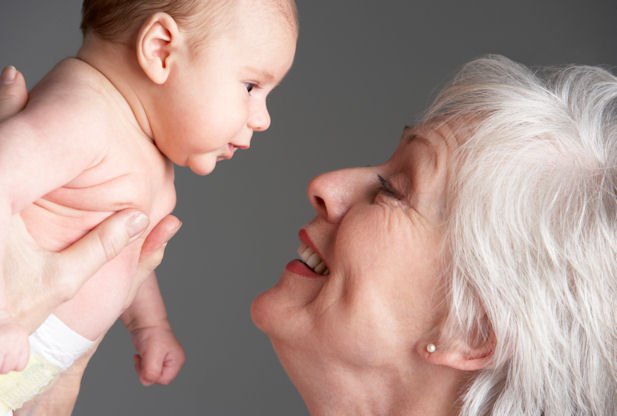 In between mopping my floors
and scrubbing my sinks,
in snatches of conversation
thrown from one week to the next,
she told me about her children,
grown up now,
and I heard the love there,
the kind that never goes,
and the break in her voice
as she told me her granddaughter
was moving away,
taking a joy that made her life richer
than the people whose houses she cleaned.
In between tidying her classroom
and preparing for next school year,
the kindergarten teacher
told me her grandson was leaving
and said her heart was breaking,
as mine does when I think of grandmothers:
that yearning to hug,
and all the gifts
my mother sent to my son,
all the little things she saved
because she thought he would like them,
and I so heedless
because I didn't realize
time would stop.
That I would stand in my basement,
fingering toys,
trying to remember which ones came from her,
as though holding onto those things
would bring her back.

Poet's Notes:  My mother died when my son was one year eight months old.  She had given him so many things in that time, including clothes she had knitted, books, and an old rocking horse that she cleaned up for him. It is a continuing sadness to me that they didn't have more time together.
Posted by Steven Wittenberg Gordon, MD at 10:05 AM