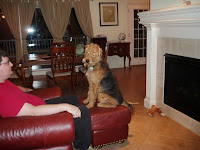 I am pleased to present this Special Feature showcasing some of the poetry of Robert Borski, a frequent contributor to the Songs of Eretz venues.  The poems appear below as separate, distinct, searchable posts to the website.

While Mr. Borski finds inspiration from the works of Edgar Allan Poe, Bram Stoker, H. G. Wells, and Mary Shelley, all of Borski's poetry bears his stamp of originality.  Borski uses his poetic powers to transform even the most mundane and comforting themes and objects into things of shock and horror.  Enjoy, but beware!

About the Poet:  Although his short stories have appeared in Analog and Fantasy & Science Fiction, and he's written two critical examinations of Gene Wolfe's fiction (Solar Labyrinth and The Long and the Short of It), Robert Borski did not start writing poetry until he was well into his sixth decade. Much to his surprise, he's had over two hundred poems published since then, a good portion of which have appeared in Asimov's, Dreams & Nightmares, Strange Horizons, and Star*Line, as well as a first collection from Dark Regions Press, Blood Wallah, and a second collection, entitled Carpe Noctem, from Eldritch Press. He has been nominated for the Rhysling Award ten times and the Dwarf Stars Award thrice, and lives in Stevens Point, Wisconsin, the town of his birth, where he works for the local university. 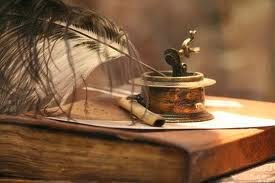