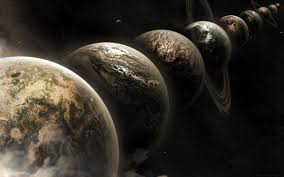 "Parallel Lines" by Russell James appeared in Daily Science Fiction on April 2, 2013.  "An elderly inventor shows his dying lost love scenes from a parallel world where things worked out happily for them."

Mr. James admits in his notes that he is a hopeless romantic, and even though his story concept is not terribly original, he tells it with such poignancy, poise, dignity, and romance that I was in tears (the good kind) by the end of the tale.  So, from one hopeless romantic to another, I offer 7 out of 7 rocket-dragons for this one.
Posted by Steven Wittenberg Gordon, MD at 8:27 PM