Review of On this Very Street in Belgrade by Charles Simic 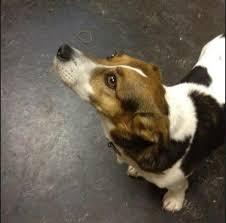 On this Very Street in Belgrade by former U.S. Poet Laureate Charles Simic was offered by Poets.org's Poem-A-Day on April 8, 2013.  Told in the second person POV, the poem tells the story of a child war survivor juxtaposed with the image of the survivor returning years later as an adult to rescue a lost dog.  The feeling of hope is beautifully described as being reflected in the eyes of the dog.
Posted by Steven Wittenberg Gordon, MD at 7:58 PM