Review of "The Goddess" by Albert E. Cowdrey 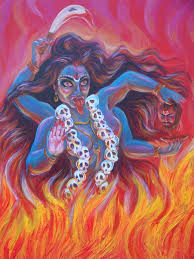 "The Goddess" by Albert E. Cowdrey appeared in the September/October 2012 issue of Fantasy & Science Fiction.  "A native of India befriends an antebellum southern plantation owner and, through hard work and unfailing faith in his pagan goddess, accumulates wealth and power."

There is not much of what most would consider to be speculative fiction in this interesting historical romance, except for a little paranormal/religious imagery at the end.  I enjoyed the story, but think it is an usual pick for inclusion in F&SF.
Posted by Steven Wittenberg Gordon, MD at 6:16 PM