"For Now" by Howard Stein, Frequent Contributor & Poet of the Week 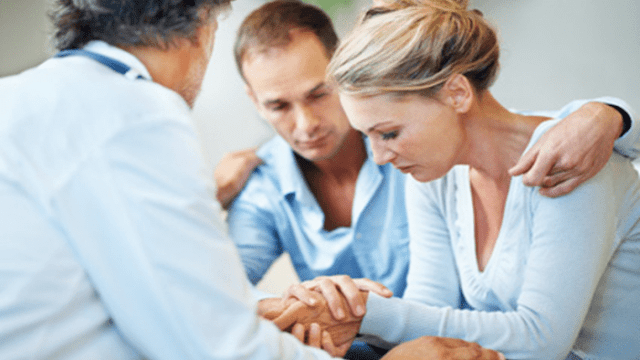 The tumor is out;
the surgeon got it all.
CT-scan and blood work
are clear: no trace of cancer –
for now. But this is
the kind of cancer that
often recurs within the first two years,
then must be monitored
for a lifetime.

So, how long does for now last?
This is my son we are talking about:
Don’t give me probabilities.
He’s still a kid: Will he have a life?

Now for the bi-monthly
trek to the big city
for the solemn ritual
of CT-scan, blood work,
and feeling his lymph nodes –
to get it early, if it comes back.

For now, a sigh of relief –
a wary sigh --
lest we get caught off guard
like we were the first time;
the second time will be worse.

Live your life, the doctors say,
and don’t look too often
into the rearview mirror.
So, with double vision,
we return to life –
for now.

Poet's Notes:  This poem is an account of my attempt to live in the shadow of my nineteen-year-old son's cancerous tumor and surgery. His abdominal mass had become too large and too painful to ignore.  Surgery swiftly followed diagnosis by biopsy. My son's urologist, who is also my physician, declared the surgery a success. He "got it all." My son felt more reassured than my wife and I. What followed was a strict protocol and timeline for tests. I wrote the poem as part of living with uncertainty and dread.
Posted by Steven Wittenberg Gordon, MD at 4:25 PM