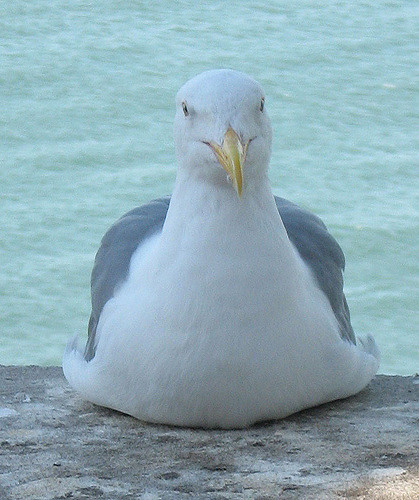 The poems in the running for the 2018 Songs of Eretz Readers Choice Award are, in alphabetical order by title:

“The Great Escape” by Yoni Hammer-Kossoy*

“Passing On” by Carol Kner

“When I Am Old” by Tim Amsden

Voting will take place in March, and the winner will be announced in April.  Vote by sending the title of your favorite poem via email to Editor@SongsOfEretz.com.  In order to be fair to all contestants, please hold off on voting until March after all of the contest poems have been published/reprinted.

*Yoni Hammer-Kossoy was not invited to be a Songs of Eretz Frequent Contributor until AFTER the 2018 Songs of Eretz Poetry Award Contest was closed for submissions.  Therefore, he is eligible for the Readers Choice Award this year and this year only.  So, if you like his poem best, do not hesitate to vote for it.
Posted by Steven Wittenberg Gordon, MD at 3:38 PM