"Tribal" by Aparna Sanyal, Poet of the Week

The wildness at the edges overtakes him
until he is a man made of vines.
He puts his head into crocodile jaws
and kisses cobras 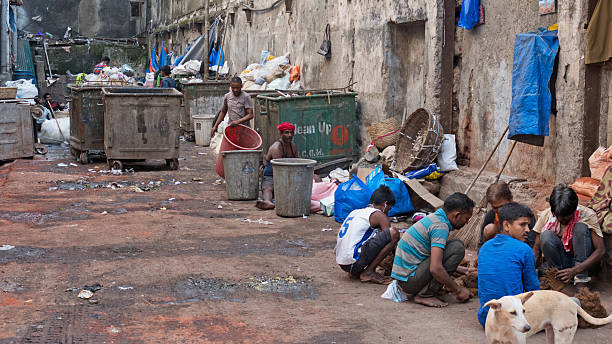 before they are given sanctuary.
He sells the hives that bees forgot
and toils off
his ancestors’ soil.
He stares at mud with eyes of glass
and polishes his knife.
And tries and tries to stab
the fireflies that flit
just out of reach.
But the blueness of the sky
is not for him.
So, like a boar that cannot raise
its head to the sky,
he looks down
until the day
he dies.

Poet’s Notes: One of the finest and most searing works of non-fiction that I have read in recent times is the award-winning book Ants Amongst Elephants--The Story of an Untouchable Family and the Making of Modern India by Sujatha Gidla. In it, the author chronicles the lives of her family and its history of deprivation and abuse at the hands of higher caste orders over the last century in India. For a person of “privilege” and one who has been raised “high-caste”, this book was an eye-opener; the stories that existed at the margins of my awareness while growing up and that were easy to shrug off as “exaggerated” were made real in this book. Truly, anyone who denies that caste forms a large part of modern Indian society is guilty of playing ostrich.

Editor’s Note:  Many if not all societies have their own versions of a caste system.  The system may be based on differences in wealth, education, the manner of one’s speech, race, sex, religion, or ancestry.  This poem should give every reader pause.
Posted by Steven Wittenberg Gordon, MD at 10:07 AM