"Seaside at Sunset" by Lauren McBride, Poet of the Week 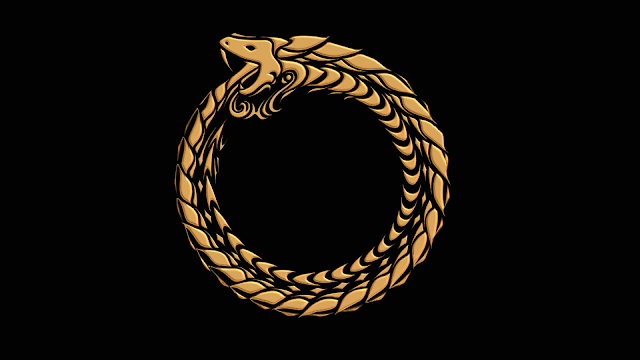 Poet's Notes:  The Ocean appears frequently in my writing. I like to swim in it, walk along its beaches, explore its tidal pools and get lost in the changeable beauty of its waves.

Standing on the eastern shore at sunset one night, I was mesmerized by the view that inspired this poem. The wind held cresting waves in place before they arched over so that the tops grew thin to the point of being clear, and that's when the wave tops caught the golden color of the sun setting behind me. I stood a while watching row after row of waves take on the deepening colors of the sunset before toppling into white foam, while the ocean grew darker, and this poem began to take shape in my head.

I included the last two lines because color reflecting into waves could have taken place at sunrise. I hope the lengthening of the lines makes the reader linger over them because the last two words might be the most significant. For me, they allow the poem to circle around to the repeating cycle of days and nights, with the opportunity to find beauty in the gift of each new day.

Editor’s Note:  The susurration in the title sets the tone for this intense yet peaceful poem.  The imagery is breathtaking.  The final line conjures up an image of an ouroboros for me--a fitting image for Lauren’s final poem as a Frequent Contributor to Songs of Eretz.
Posted by Steven Wittenberg Gordon, MD at 11:00 AM