"Revisiting" by Aparna Sanyal, Poet of the Week

Editor's Note:  Earlier this month, Frequent Contributor Aparna Sanyal let me know that she had three poems accepted for publication in other prestigious venues and that her debut book of stories in verse, Circus Folk & Village Freaks, made #1 on the Hot New Releases List and #3 on the Amazon India Bestseller list.  Such achievements in the field of writing let alone in poetry are simply astounding, especially considering that Aparna only began to write poetry about a year ago!

The mission of Songs of Eretz is to promote up-and-coming poets.  Aparna has clearly ARRIVED.  Any further commitment to Songs of Eretz would hold back her rising star--the exact opposite of what Songs of Eretz strives to do.  At my recommendation, and with a resolute but heavy heart, Aparna has resigned her position as an FC.

Aparna was gracious enough to say that her experience with Songs of Eretz was valuable to her and helped to make her the poet that she is today.  I am deeply gratified and humbled by her kind words.  As a final tribute to her and as a way of bidding her farewell, Aparna will be featured as a Poet of the Week for the week of December 17, beginning below with "Revisiting". 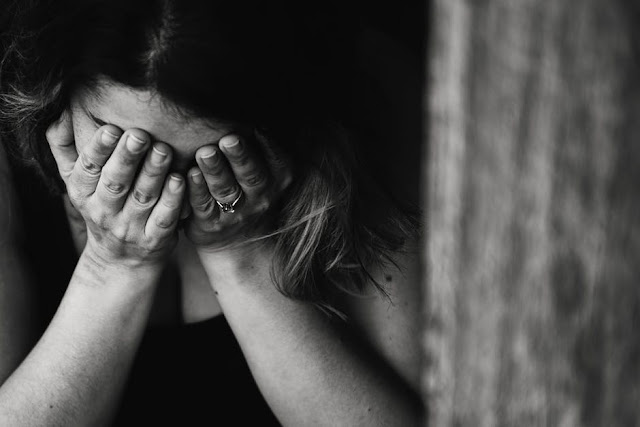 The wall calls,
I answer.
I dig.
The skeleton is there.
Right behind a layer of
muddy red bricks and grey
clay mortar.
Implacably, intricately wrought, the
clock’s artistry shows in the muscle
fibre’s weft.
Woven with an arachnid intensity,
gristle sticks in symmetrical rails
to bones.
Yellowing may have begun, but they
are still rich— the marrow within,
not yet leached of vivacity and
coagulating but vital blood song.
They sing threads from my past.
Gone, but never forgotten,
is the burr of
it’s grain, the thistle of it sticking to
my gown;
this swan song is never a
lullaby.
I stretch a hand out to an old friend,
this beast that runs through my
dreams, wasted and paltry coated,
but never tamed.
I am fond of it, the way
one can be fond
of nightmares, recollected in bits of stippled
starlight and sudden awakenings.
Wilfully scabrous, the skeleton sloughs into my fingers,
desiccates into memory fragments
I thought I forgot.
It wills me to accept it, this melting thing
set to expire, it needs my support
to respire.
In a kiss, I breathe my joy into its mouth.
In a sigh, it gives me my pain.
For now, the exchange is done,
I brick this wall up yet again.

Poets’ Notes: It takes me a long time to forget past traumas. And sometimes, try as much as I like, my subconscious self does not allow me to forget. After many trying nights with mixed dreams that leave me crying and gasping for breath, I often wonder if I am ready to let go of the past, or does my mind choose to retain these memories as a sort of log-book of karmic debts paid and unpaid? Perhaps I need the pain as sharply as I need the relief that follows when I come awake?
Posted by Steven Wittenberg Gordon, MD at 10:53 AM