Review of "The Small Print" by Amy McLane 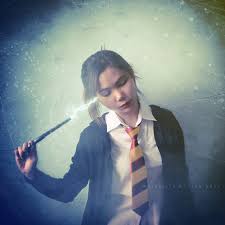 "The Small Print" by Amy McLane appeared in Daily Science Fiction on February 26, 2013.  "A young lady sells a memory to a man who extracts them."

This story reminded me of other memory-themed science fiction stories, particularly of "Ivy Rose" by Dan Hart which appeared in DSF and was reviewed in Songs of Eretz December 18, 2012.  "Small Print" is well written and paced, but does not provide enough of a twist on a tired theme for more than 4 out of 7 rocket-dragons.
Posted by Steven Wittenberg Gordon, MD at 10:06 PM