Review of Magdalene by Marie Howe 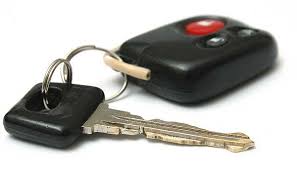 Magdalene by Marie Howe was offered by Poets.org's Poem-A-Day on February 22, 2013.  In her notes, the poet reveals that the poem was inspired by the death of her brother from AIDS and is one of a series told in the voice of Mary Magdalene.  Although arranged in verse, it reads more like prose than poetry, and I could not discern the poet's message as stated in her notes.
Posted by Steven Wittenberg Gordon, MD at 4:49 PM