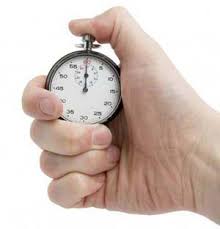 "Five Minutes" by Conor Powers-Smith appeared in Daily Science Fiction on February 15, 2013.  "A man approaches a woman at a bar, offers to buy her a drink, and tells her that he has the ability to see about five minutes into the future."

Mr. Powers-Smith reveals in his notes that his story is about making the most of whatever abilities with which one is blessed.  Readers will enjoy this story as an interesting read and good moral tale.  6 out of 7 rocket-dragons.
Posted by Steven Wittenberg Gordon, MD at 3:41 PM