Songs of Eretz Poetry Review is pleased to present “Film” by Arlyn LaBelle of Austin, Texas. Her poems have appeared multiple times in the Badgerdog summer anthologies as well as in: Words Work, Persona, The Missing Slate, The Blue Hour, LAROLA, JONAH Magazine, and The Oddville Press. Her work can also be found at arlynlabelle.com. 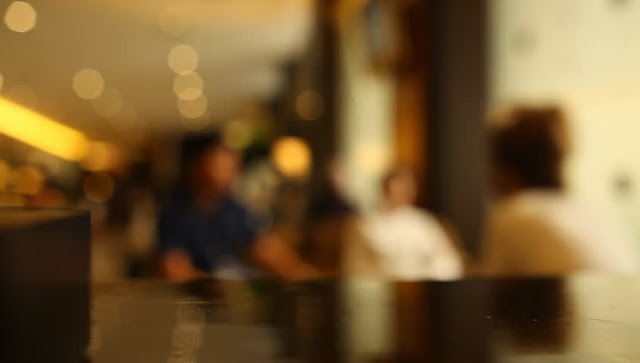 I wear my anger for you
when it suits me,
when it is seasonally appropriate,
sometimes, when it rains.

I take no souvenirs.
I leave bobby pins in your bed,
hungover footsteps,
trailing down your stairs.

In the kitchen, without my love
you make coffee. You make
silent pillars of steam
to ease our morning.

I braid my hair to wait,
To practice living.

Poet’s Notes:  One of the things that I love about writing poetry is the ability to adopt an almost endless series of voices. I particularly like the voice of decadent disdain that I envisioned when creating this piece.

A relationship that’s ending slowly, romantic or not, can create a feeling of impotence, almost like it’s happening in another room completely without you. I wanted to look at the passion that this impotence could inspire, a low boiling “no, it’s your fault” that was really fun to explore, especially for a chronic compromiser such as I.

I earnestly struggle with titling my pieces. Names generally come long after the poem feels “complete”, so adding a title sometimes feels redundant or disconnected. I ended up choosing “Film” because I like the connotations that it carries--a layer of film developing over a relationship, maybe an indie-film sense of common drama. It’s easy to posture like a character that you’ve seen in a movie or TV show, especially when you’re young and not fully cognizant of your emotions.  I think of the speaker in this piece as a person who adopts and maybe even enjoys this attitude of resentment and disappointment that he has seen elsewhere.

Editor’s Note:  “Film” is an interesting and ironic modern take on the sonnet form, as the form is usually used for traditional love poetry.  The acid tone of this piece is palpable and is enhanced by the clever metaphor choices.  Despite the metaphorical approach, there is a narrative here that is easy to follow.  I enjoy the way Arlyn links "anger" in the first stanza with "steam" in the third.  In the final couplet, I envision the speaker viciously and angrily pulling and tightening his or her hair--the final accent to the somber story.
Posted by Steven Wittenberg Gordon, MD at 4:18 PM