"A Morning in Manhattan" by David Pring-Mill

A Morning in Manhattan
David Pring-Mill 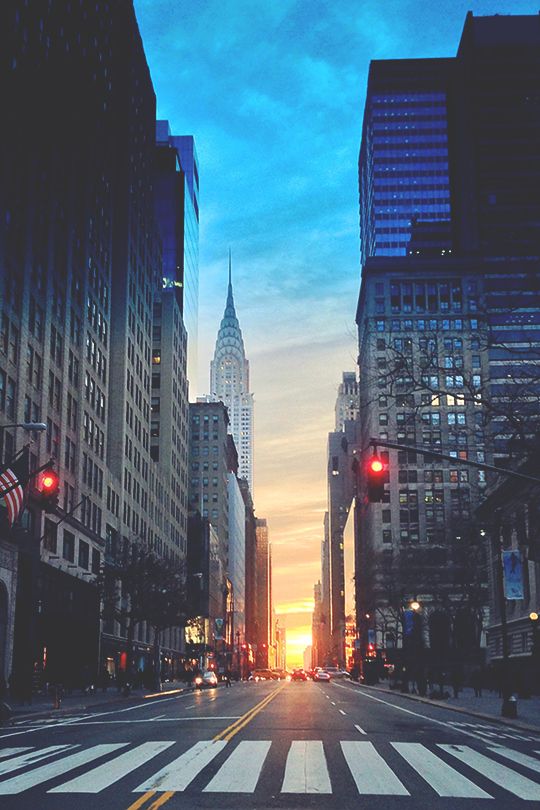 With nowhere to go, nothing to become,
Life tries to cage you, yet I roved errant.
Prudent people with fading souls succumb.
Is God their puzzle?  Is He transparent?
Do others wait for their release with age?
I was disengaged, but had time to think,
not like a poor dunce dancing for a wage,
or those who sip and suffer on the brink,
whose coffee cups with wistful dying steam
appease twinges of spite for the sick scheme.
I craved their dark-roasted fuel and banished
alarming love from crossing my young mind.
I had hoped that with the damn past vanished,
I could feel happy, free, one of a kind.

I watched coiling heat from the dry cleaners.
I entered a dingy N train station,
paid the fare to avoid misdemeanors,
and pushed through a turnstile as vibration
celebrated each train to the city.

While sitting, I watched the varied faces ―
refined girls who boast in states so pretty,
working men who come from distant places.
I dozed, then awoke as we passed under
the steel arches of the Manhattan Bridge.
With eyes glazed, we muted the deserved wonder
as we traveled along a stately ridge.
The copper-clad green speck in the distance
ignited a new pride in resistance.

A homeless man whose eyes were deep drained black
walked across the train car in staggered gait,
holding a cardboard sign, suffering’s plaque.
A boy with big eyebrows slouched by his mate.
A girl hunched and pushed buttons on her phone.
A man let his hat droop to hide his eyes.
Some traveled in pairs, some traveled alone.
Bulgy coats enlarged them to twice their size.
Assorted ads lined the metal ceiling.

Forlorn, I stepped out at 34th Street.
I felt sickly and my heart was feeling
consigned dreams of people: poor and elite.
I decided to go to Bryant Park.
My soul was lost, adrift, an aimless ark.

I rode the F train to 42nd
and ascended from the station to walk
in lonely stroll as great noises beckoned.
Her smile flashed through my mind, teeth white as chalk.
Though I felt warm in rags I couldn’t hem,
It is the way of girls, in youthful spree,
to deny fires that burn easy for them;
and when older to ask, for me? for me?
And yet it’s known, beauty fades before wit.
I swear my passion’s fire will always stay ―
it flares up, dims down, yet still remains lit,
and it never will burn in the same way.
Despite its capricious spirit and haze,
in my darkest times, it keeps me ablaze.

Runty green tables and chairs lined the park,
once dotted with women in excesses,
lightly perched with coffees and eyes that spark,
chatting while wearing slim summer dresses
that showcase pink patterns and bright flowers;
All were gone, replaced by bundles of snow.
The women had withdrawn and snow showers
covered the paths and suffused the park aglow.
Domes of fallen snow sat atop trash cans.
I trudged through a trench of snow dug by feet
towards streams of yellow cabs as my plans
percolated and I hopped on the street.
I heard mostly noise for winter precludes
those easeful exchanges of platitudes.

I saw homeless folks with signs and scabies.
The respected strode past the dejected.
I saw grandmothers and bundled babies,
three generations and still connected.

A NYPD van was covered white.
A light green billboard stood out strongly.
People in puffy coats turned left and right,
while thinking rightly and thinking wrongly,
beneath a streetlight that rose up and arched.
They passed signs and designs and orange cones.
They blew their noses, rebounded, and marched,
fumbling in deep pockets for buried phones.

The signs cut short the dollar’s deviance.
Steam rose from gutters in braided, spry plumes.
Electric emblems begged for allegiance
and biased business in festering fumes.
A cascading cacophony of honks
shrieked and enveloped people, all around.
Traffic plodded from Midtown to the Bronx.
It slithered forward, with persistent sound.

Scrawny, angry hippies sat in loud woe,
claimed incessantly that a shelf of ice
would split from the cold continent below.
They sold damning thoughts, abstract advice.
Everyone always has something to sell.
Sell me a thought and give me a number ―
Baptize your baby or he goes to hell.
If you use paper, you support lumber.
Stop genocide and save the humpback whales.
Save money: then spend it on closeout sales.

I saw necks wrapped with scarves, frustrations,
snow banks, stalactites in subway stations,
and in spite of it all, I thought of her ―
and pained memories I could not deter.

She was a person I had lived without,
when I once stood beneath neon flare.
Then I became convinced beyond a doubt
that without her I was deprived of air.
She was a stranger then, now one again,
yet in her place was the presence of pain.

And why was I so badly affected?
I felt things with heightened intensity ―
as though my young heart was unprotected.
I knew the cause of this propensity
to stagger at every slight and heartbreak.
Most small, growing children are fortified
with lasting love that deflects and heals ache.
My harsh upbringing left me mortified,
starved, beaten, and always susceptible
to blows from everything perceptible.

My parent’s nails had sunk into my skin,
leaving behind crooked red reminders
of the deep worthlessness instilled within.
In a wondrous world, I wore her blinders.

And she told me that I deserved each scar,
and when you’re a child regarded as trash,
you start to think perhaps that’s what you are.
I tried slashing my wrists, looked at the gash,
But I found defiance inside of me,
an urge to conquer my predicament
and change this sick world to what it could be.
Although I was still an adolescent,
I dropped out, hitchhiked to New York, and found
oppressors oppress but brave hearts rebound!

I circled back to the moment and stopped.
A fare-seeking cab turned in tracks of slush.
With a thin lace left from what the sky dropped,
the yellow hunter prowled, in steadied rush.

Poet's Notes:  "A Morning in Manhattan" is connected to the narratives in "And the Darkness Continued" (originally published in The New Verse News) and "Trauma" (published here in Songs of Eretz http://eretzsongs.blogspot.com/2016/10/trauma-by-david-pring-mill-frequent.html). It is part of an epic poem that I wrote in 2008 and subsequently revised.

The themes of this epic poem are comparable to those found throughout The Catcher in the Rye. The work is about teenage angst, identity, and alienation. Taken as a trio, these excerpts have a particular focus on trauma.  Our emotional responses to terrible events can be unpredictable and powerful. Oftentimes, we are stronger and wiser people once we overcome the damage.

Editor’s Note:  David has done marvelous work here, as though O’Hara and Wordsworth teamed up to compose a poem together.
Posted by Steven Wittenberg Gordon, MD at 6:01 PM