Poem of the Day: “McPurgatory” by James Frederick William Rowe, Poet of the Week

Songs of Eretz Poetry Review is pleased to present “McPurgatory” by James Frederick William Rowe, Poet of the Week.  A biography of Mr. Rowe may be found here:  http://eretzsongs.blogspot.com/2015/02/poet-of-week-james-frederick-william.html. 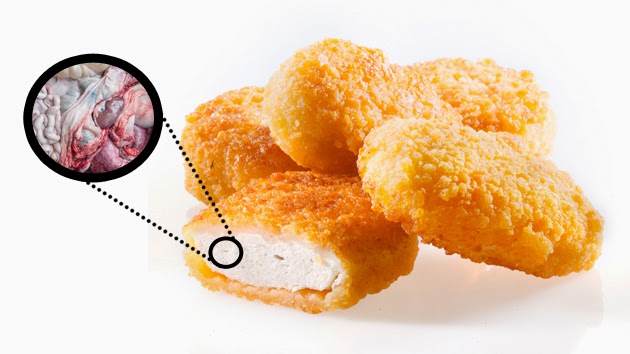 "I've waited 35 minutes
For my chicken McNuggets!"
Wailed the woman
Blonde and hysterical
Hungry for her meal
At 11:40 pm

"Tell me what's in the bag!
I have a right to know!"
She continued to quail
Tears of sorrowful confusion
Bedewing artificial lashes
Service without a smile

A proffered arm of consolation
Rebuffed with a shoving hand
"I just want my god damn chicken McNuggets!"
Here, I'll pay again!"
But the extended plastic
Was refused like my arm

At last, the chicken McNuggets
Glistening with fat
Bundled in paper
Are handed to her
She departed without a word

Poet’s Notes:  McPurgatory is the a poem I wrote after an amazingly amusing experience I had with my good friend Pat on the night before he was to move away to Florida this last December. After having a farewell drink and supper at The Churchill on 28th and Park Avenue, we decided to go over to McDonald's to get some ice cream. Little did we know what turmoil was afoot in the land of the Happy Meal.

A pretty blonde woman – perhaps a bit overdone with the makeup, but nice looking ne'ertheless – was waiting 35 minutes for her chicken McNuggets! Her frustration and fury were bubbling over into hysterical tears and stomping feet.

Moved by a purely chivalrous sense, I attempted to comfort the woman with an embrace. She rebuffed me with the fury that only a woman who can't get her god damn chicken McNuggets at 11:40 can feel.

Eventually, a combination of her hissy fit and our (her sympathetic audience's) insistence of the justice of her cause, moved the workers to hand her her meal. She didn't even say goodbye to us when she left, though considering how upset she was, it's understandable. Also, it seemed pretty clear that the workers at the McDonalds had been playing a really cruel trick on her, owing to how swiftly she got her meal once we supported her righteous claim. That and they seemed like jackass smart alecks who were snickering throughout her tirade (which admittedly was hilarious).

All the quoted material is taken verbatim from the woman.

Editor’s Note:  A diverting story well told in verse.  And now I want chicken McNuggets--even though they are kind of gross.  Grr!  Argh!
Posted by Steven Wittenberg Gordon, MD at 5:29 PM