Poem of the Day: “East Idioms Reinterpreted” by Changming Yuan

Songs of Eretz Poetry Review is pleased to present “East Idioms Reinterpreted” by Changming Yuan.  Dr. Yuan grew up in a remote village in China.  He began to learn the English alphabet at the age of nineteen and went on to earn a PhD in English.  He published several monographs on English-Chinese translation before leaving China for Canada.

Dr. Yuan has been nominated for a Pushcart eight times and is the author of four chapbooks.  His poetry has appeared in 989 literary publications across thirty-one countries, including Best Canadian Poetry, BestNewPoemsOnline, Cincinnati Review, and Threepenny Review.  He works as a tutor in Vancouver and is the co-editor of Poetry Pacific.

The mission of Poetry Pacific is similar to that of Songs of Eretz.  Readers and contributors to one would no doubt enjoy the other.  Find out more about Poetry Pacific here:  www.poetrypacific.blogspot.ca. 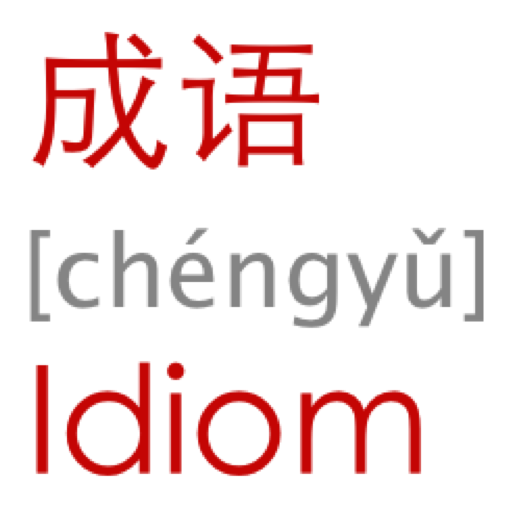 2/ saiwengshima [塞翁失马]
On a snowy evening a poor old frontier tribesman
Lost his horse, the only means of living he had
While everybody still felt sorry for him a week later
The horse returned home with another one wild

4/ yegonghaolong [叶公好龙]
Instead of God, Money, Computer, Sex or Art, Mr. Ye believes in Dragon only
He loves the legendary animal so much so that he paints it on every surface he can find
Deeply moved by his devoted passion, a real dragon comes down to visit him
But no sooner has he seen its face than he jumps to flee, with his pants all wet with fright

Poet’s Notes:  This piece exemplifies my persistent effort to promote Chinese culture through poetry. I have written (and published) a large number of poems to systematically introduce traditional Chinese cultural essentials to the English reader.

Editor’s Note:  I find it fascinating that single words can have so much meaning, so much subtext.  Some parts of “East Idioms Reinterpreted” have appeared in literary journals across North America.
Posted by Steven Wittenberg Gordon, MD at 3:07 PM