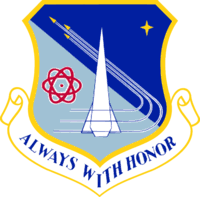 As my son's high school graduation approaches, I have been thinking back to the graduation ceremonies in which I was a participant:  high school, college, medical school, commissioned officer training school, and flight surgeon school.  The first three ceremonies were marked by the wear of awkward, archaic costumes and were performed in front of a crowd of hundreds to thousands out of which maybe half a dozen people cared about me.  The military graduations featured the wear of my dress uniform and the old "take, shake, salute" but were otherwise just as meaningless.  The true meaning of the graduations came later as doors of opportunity opened for me that would have otherwise remained closed.  The fifth in my series of poems for the recent graduate acknowledges this reality and captures this important message.
Posted by Steven Wittenberg Gordon, MD at 1:23 PM