"do they hire felons?" by John Reinhart, Frequent Contributor

do they hire felons?
John Reinhart 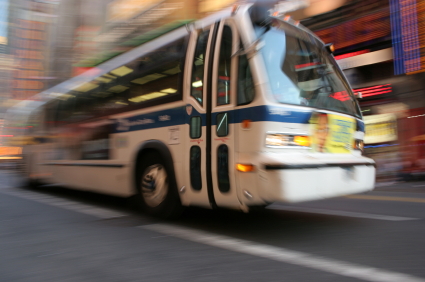 I live in a halfway house

I'm gonna be at school,
I can't just go to Macy's

I got two jobs just to get away;
we get into trouble for everything

we can't even job search anymore -
they won't let us

the people there are crazy,
but do they hire felons?

what do you want me to do anyway?
I've just got to be at school

I'm gonna get there on time

Poet's Notes:  I appreciate when other people dictate poems. I like to write on the bus or the train. Usually most people are plugged in to cell phone or iPods or some other device dictating poems to them, but occasionally, every so often, two people on the platform or on the bus actually talk to one another. Ok, I'm occasionally one of those parties, unless I'm with my kids, which makes me more or less off limits, though not necessarily so. But occasionally I partake in a portion of life that two people share like an oversized coat to keep warm. Our similarities will always draw us closer and warm us a little. One train stop is a crossroads for a variety of people, largely “collegers”, as Mattheus so logically calls them, but also for folks headed south to work, or maybe school. There's no end to the fascinating fabric of humanity.

Editor's Note:  This one has a certain raw, "street" quality that I find oddly appealing, a kind of oral found poem.
Posted by Steven Wittenberg Gordon, MD at 3:48 PM