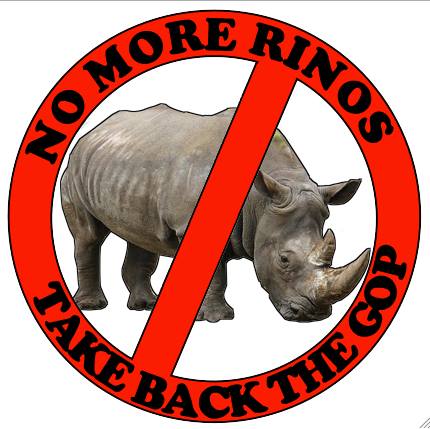 We shall blame you—
The cowards, the crooked, the corrupt
Who with a miser's pinch of fingers
Entwined around the reins of power
Have long conspired to see him fail
To throw him beneath the hooves of scandal
When the wheel of background wheel
Of rule committee and electoral fixing
Broke and not he

We shall blame you—
When four more years of decline
Heralds the settling of adders in our crib
When waves of guests unbidden
Turn the streets red, but all else blue
And the broken husks of the forges of
Sleeping giants rust for want use
As capital seeks its greedy satisfaction
In a world of sovereignless states

We shall blame you—
For courts who conjure phantoms - fiends
From a Solomon's key of Sinister sorcery
And arms and life are alike sacrificed
On the Mammon altar that declared sodomy sainted
While mandarins laugh and mullahs scheme
Alike invested in our destruction
And alike aided by you
Who through your treachery, abet them

We shall blame you— 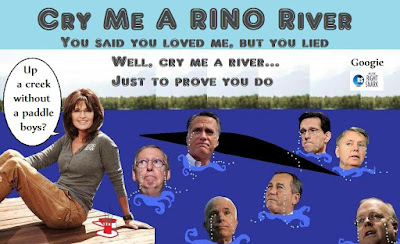 And hold all you to account
The Becks, the Bushes, the Romneys, and Ryans
And all the political pachyderms
That long have been content
To graze on greenbacks
And foul the Potomac with fecal falsehoods
Will fill an elephant graveyard
With the bones of your political lives
When we've poached you at the polls

And so we promise—
You may beat the man
But never the movement
He may fall - it is true
But we shall rise
We will take our country back
And come what may on November 9th
We will, oh we will
Make America Great Again

Poet’s Notes:  It should be plain and transparent what this is about: The GOP traitors who have undermined Donald Trump since the primaries.  At the time of writing this, Trump has seen a scandal and a shift of fortune, so the outcome of the impending election is up in the air. But irrespective of whether he wins or not, I thought it important to draw the battle lines clearly: those who have undermined him in the Republican Party will pay for their perfidy.

I am as right-wing as right-wing comes, but I will make it my political life mission to see to it that the GOP is purged of the cuckservatives that have gone out of their way to do everything in their power to hurt the Trump campaign. Or failing that? We'll just go ahead and get rid of the GOP. I am a nationalist, a protectionist, and a conservative—it is incidental to my political identity that it so happens that the Republican Party is the party in America that most closely matches my inclinations. So if it comes down to it, I'm a man of principle, not party, and I am willing to go elsewhere and make a new path if my party rejects the message in which I believe.

This poem is written specifically to those Republicans that have done the most damage to Trump and have ruined party unity in a time when we are facing the worst nightmare this country could face in the unfit and corrupt Hillary Clinton. These include: Jeb Bush, John Kasich, Ted Cruz, and Lindsay Graham, who have all broken their word to support the candidate; that crybaby imbecile Beck who has full blown endorsed Hillary Clinton (no wonder the Blaze is going under); that failure and disappointment Romney who has led an insurgency against Trump since the primaries (I am sickened and ashamed I backed him in two previous elections); and Paul "Brutus" Ryan, whose "support" hasn't amounted to a hill of beans, given he has spent the better part of the last six months taking every chance to insult the candidate of his party at every point of convenience for his future ambitions.

Of course, there are many Republicans who have not turned on Trump, and they deserve mention. Carson, Christie, Gingrich, Pence, Giuliani, Rubio, and others are not the subject of my ire. Whatever my disagreements with those men, their loyalty to their party and country will be remembered.

Now, with my purpose in writing this poem explained, I will discuss the history and content of this poem directly.  This poem began life on the subway and was completed, with some difficulty, at home. Specifically, I was stuck on the last stanza for a while, and decided to split it into two. I'm happy with the result and I am glad to have it ready by Election Day. Political poems have a "best if used by" date, and it wouldn't do Trump (or this country) a lick of good if I had sat on this for a month or two.

Aesthetically, this poem is split into five stanzas of nine to ten verses each, the first verse of which is left-aligned, and the rest indented. The first four stanzas repeat the same verse to fixate on the fact that this poem is an indictment of those traitors, but the last comes with the promise that I am willing to make, and indeed I hope many Trump backers will, too.

The second and third stanzas fixate on the four issues I find most important in the campaign: Illegal immigration/Islamic invasion, protectionism, the Supreme Court, and our international standing in the world. I have attempted to present these issues in a way that brings to the fore their importance and what is at stake, all while keeping the central theme of the indictment of the anti-Trump Establishment front and center. I could've thrown healthcare in there somewhere, but honestly I had nothing interesting to say poetically about Obamacare. I am sure our resident doctor would be more capable of giving his take on that, but who knows what I may cook up sometime later.

You may also note the mild use of enjambment and my frequent use of alliteration. Both were employed to make sure that the poetic core would not be lost amidst the political subject matter. I am especially pleased with the alliteration in the third stanza, which introduced a black magic theme that I thought was especially suitable to a Supreme Court which has so often spoken law into existence.

Another extended metaphor helps to draw the poem to an end in stanza four, when I fixate on the elephant theme and draw it back to the title. Too bad Trump's sons can't get political hunting licenses in the DC area. It'd be a better use of their hunting skills than their African escapades ever have been.
Posted by Steven Wittenberg Gordon, MD at 8:50 AM