“webs of milk” by Jonathan Dick

Songs of Eretz Poetry Review is pleased to present “webs of milk” by Jonathan Dick.  Dick is from Toronto, Canada. He has had over thirty poems published in various literary journals. Follow him on Twitter: @jjdickyboy. 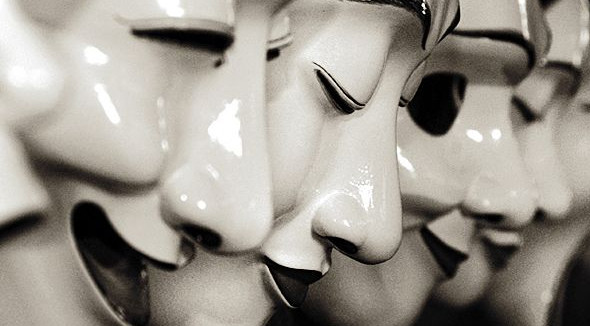 i watch as incandescent diplomats respectfully dance, upon the bones
of my descendant’s graves, as they meander their lonely ways
through army pilot dictionaries, which contain many languages,
but arabic is not one of them. as they tear down borders
sensed before the midnight, boy rockets across the figment’s
sky, as they punch open bank vaults and vacuum the remnants,
of pornographic images - they smelled like fermented fig beer.

as they penetrate girls, girls, and womenfolk who do not know
when the next nobel prize will be hoisted their way, or if their libido
will run dry at the party, like a stream requesting its own death.

as they plunge deeper into the forever-ending songs, of pocahontas
laying awake at night, into the dreams where their saliva tic-tac-toes
down their pointed chins. as they flex their teeth towards the ground
and bare their arms which bite, down on the ruinations of a blank ups.

as they reach into desert holes, with lonely minds finding
psychedelic horns growing, out of their messy beards.
as they forget and mourn the losses, of american foreign
nationals who stared angels in the face, and spat out puddles
of malice and destruction. as they silently defecate
upon the nobility of new york and upper broadway.

as they play seven-up with death, hop scotching down
hallucinations of wild, intensive madness in the zoos
which hold animals without their mothers’ approvals.

as they spun webs of milk, splattered with facts
and mice because who can really tell, the difference
between the two?

as they prayed longingly for drunken, homeless sex
in the alleys of jarvis Street, extending towards the high
god of dung.

as they twirled down a nonsensical hell, where
robin hood was a woman, whose beard reached
towards her tails and cowbell boys, sinking lower
under the depths and pressures of negative
spiritualism.

i watch tonight the television and slap
myself in the face for having the audacity
to establish a civilization made out of pangs.

i watch without hunger-cartoons, or mexican drugs
coursing through the red rivers of man
which form my awkwardly gargantuan body.

i watch tonight sitting like a noise in my bed, waiting
for the incandescent diplomats’ next salvation,
waiting for their glorified and silent dust
to settle upon my naked and empty grave.

Poet’s Notes:  I originally wrote this when I was sixteen years old. The poem encapsulates my frustration with the inefficiencies of government, the mediocrity of teenage life, and the hypocrisy we are spoon-fed by all sorts of people.
Posted by Steven Wittenberg Gordon, MD at 1:03 PM