Mobag
Steven Wittenberg Gordon
Dedicated to my brothers and sisters in arms:  "All gave some.  Some gave all." 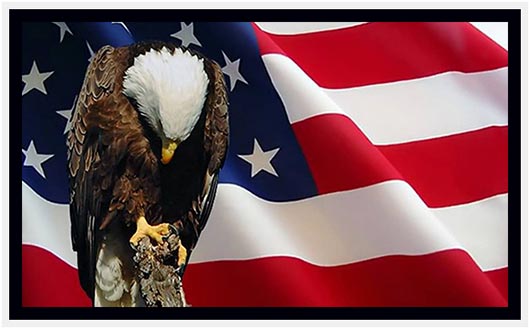 
was devoted to corrective lenses.

My next biggest fear was not death but capture.  As a Jew, I knew my experience would be unpleasant if I were to be captured by our jihadist enemies.  I favor my Irish mother in appearance, so I could have "passed" for a gentile, and I debated whether or not to indicate my religion on my dog tags.  In the end, I decided to label myself a Jew--defiantly and proudly.  The yarmulke and prayer book would have been concealed deep in the bag and used only in secret.  Open use of such items would have violated General Order One and even possession of them probably did too.

As for my "emergency book," one might infer that, as a physician, it would be a medical manual of some sort.  For me, however, I wanted to be prepared for the long periods of boredom that occur during most deployments--the "hurry up and wait" or "HUAW" with which everyone in the military is familiar.  I chose an omnibus by P. G. Wodehouse.  I wound up reading it years later after I left the service.  A review may be found here:  http://stevesofgrass.blogspot.com/2015/11/review-of-very-good-jeeves-by-p-g.html.
Posted by Steven Wittenberg Gordon, MD at 10:21 AM