Songs of Eretz Special Feature: "Free" by the Editor

Free
For Shmuel Gordon & Ita Faega Wittenberg:
May their memories be a blessing.

There are not too many 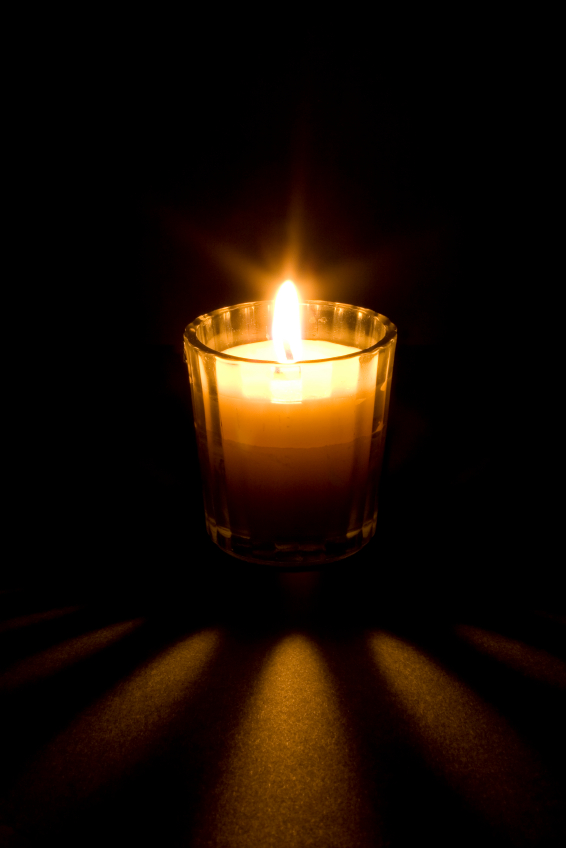 Perhaps it’s all right
They’d have brought more guards
If expecting a fight.
A work detail maybe
That’s why they want us
Let’s just get on the train
Don’t put up a fuss.
Oh no, now there’s more of them
Nazis all places
What horrible guns
What grim looks on their faces.
Still, maybe it’s nothing
Don’t over-react
We’re just a work detail
And that is a fact.
I’m glad my son ’s elsewhere
Although there’s no danger
Oh no, wait a minute
Now this is much stranger.
They’re shoving us in
To this old cattle train
One on top of the other
But let’s not complain.
All right, now we’re moving
Where could we be going?
To a quarry perhaps
Or a field that needs plowing?
What an odd thing
For me to partake in
I am a baker
And I should be baking.
I make really good bread
Even Nazis would think so
Now we’re slowing down
But why does it stink so?
Say, I know this place
They call it Ponar
The Russians had built it
For petrol to store.
Many huge pits
That are many feet deep
I wonder what in them
The Nazis do keep?
Now we have stopped
They’re opening the door
The air sure feels good
But what is in store?
Why are those Jews
By the pits over there?
This is most strange
I’d best beware.
Wait, this looks bad
The Nazis are aiming
Their guns at the Jews
Oh no!  Now they’re flaming!
They just shot them all
Right down into the holes
The Nazis are monsters!
They have no souls!
Now it is my turn
Is this how it ends?
No, it is far worse
I’m to strip my dead friends.
But perhaps there’s a way
That I still may survive
I have a small boy
I must stay alive.
I’ll bury myself
In the clothes on the train
Perhaps they won’t find me
And alive I’ll remain.
No good!  That one ‘s seen me
My life is done
There’s just one last hope
I’m going to run
As fast as I can
Toward that road over there
Maybe they’ll miss me
I’m going to dare.
Adonai!  Guide my steps!
Show me the right path!
Confound all the Nazis!
Pour out Thy wrath!
Oh no, they have shot me
I’m going to die
This cannot be happening
Why, Why, Why, Why?
My poor little son
I’m going to miss him
I wish one last time
I could hold him and kiss him.
God grant this one wish
'Tis my last dying plea
Get word to my son
That his father died free.

Poet’s Notes:  “Free” is the poetic account of the demise of my paternal grandfather, Shmuel Gordon.  The Nazis and their sympathizers murdered him and my paternal grandmother Ita Faega Wittenberg seventy-three years ago today.  Their Yahrzeit begins at sundown tonight, Rosh Chodesh Nissan.

My grandparents were captured when the Nazis overran the Ostrowizc Ghetto in Poland in 1943.  They, along with other unfortunate Jews, were brought by cattle train to the murder pits of Ponar.  My grandfather was almost able to save himself by hiding at the scene but was discovered and shot trying to escape.  My grandmother was shot into a pit by hired Polish thugs under Nazi supervision.

How do I know?  One Jew, either by luck or design, managed to fool the Nazis by falling into the pit uninjured.  After the Nazis left, he literally crawled out of his own grave and found and informed my relatives, then hiding in the nearby Vilna Ghetto.  Fortunately, my father, Moshe Gordon, then a ten-year-old boy, was hiding with these relatives and survived.

My father would become one of the youngest survivors of the Nazi Holocaust and was the first Jew to have a bar-mitzvah ceremony in post-war Berlin.  After spending five years in a displaced persons (DP) camp in the American sector of Germany, he, along with the few surviving members of the Wittenberg family who protected and saved him, immigrated to the United States.  He was, until I was born, the last male descendant of the once numerous Gordons of his family line.  He was drafted into the US Army as a legal alien shortly after his arrival to the United States, and after two years of service he became an American citizen.

My father died at the age of seventy-one on the exact day of my thirty-ninth birthday.  He was buried with full military honors at the Saratoga National Cemetery, his coffin draped with the flag of his adopted country that he so loved.  His testimony was recorded by Steven Spielberg and others and is now part of the permanent record at the Holocaust Museum in Washington, DC.  Part of that testimony may be found here:  https://youtu.be/db1iNZM7U_A?t=5388.  WARNING:  The content is graphic and emotionally disturbing.

I chose the title “Free” in recognition of the high value that the Jews, descendants of slaves, place on freedom.  It is partly for this reason that Passover is such an important observance.  The line, “Pour out Thy wrath” which occurs toward the end of the poem is an allusion to part of the Passover ceremony.  I composed this poem in 1993, unwittingly on or near my grandparents’ fiftieth Yahrzeit.
Posted by Steven Wittenberg Gordon, MD at 11:49 AM