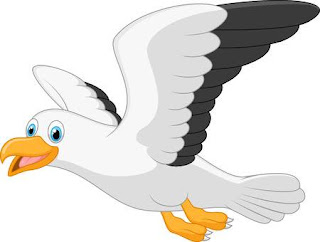 Songs of Eretz Poetry Review is pleased to announce that Frequent Contributor Mary Soon Lee has had the following poems published in other venues.

"Packing for the Afterlife" appeared in Asimov's, Sep/Oct 2018.

Her poem "Advice to a Villain" just came out in Liminality #17 http://www.liminalitypoetry.com/issue-17-autumn-2018/advice-to-a-villain/.

And her poem "Moon Swan," which first appeared in Star*Line, was recently anthologized in Undead: A Poetry Anthology of Ghosts, Ghouls, and More.

Posted by Steven Wittenberg Gordon, MD at 11:31 AM