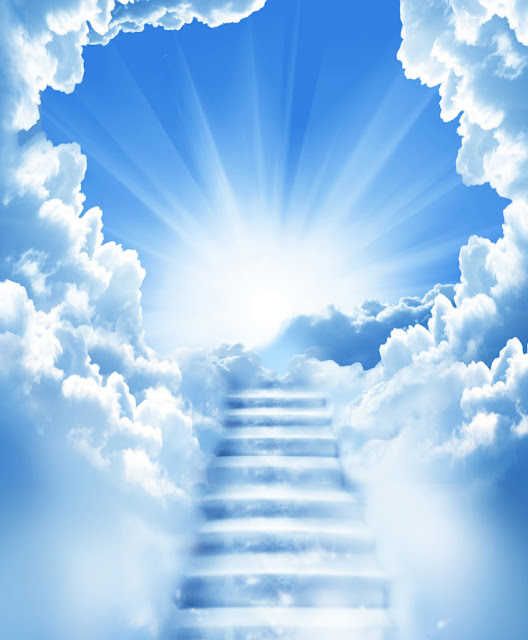 At 84, I'll go.
Mortality’s philter and potions
would've lost their efficacy, I imagine
upon that twilit hour.
Easier to fall swift and hard
than trundle down
wheelchair bound.
For a few seconds to fly
like I have in many dreams--
higher ever higher
on a swing untethered from reality
--this would be a sudden,
immaculate joy.
--Bathed in anti-crepuscular rays;
their convergence an illusion
as much as life's purpose is--
Perhaps linear windfall will pull
the tears from me so swift,
my eyes won't recognize,
my face won't know
that I have cried.
At 84, I'll go.
There is a certain neatness,
package-bound beauty--
to write my epitaph exactly the way
I want, unyielding of control, even in
that absolute finality.
Perhaps the moue of surprise
overtaking my mouth
will disgorge leaden care-boulders,
of a lifetime spent scrabbling for tiny joys
and relief;
brandished mediocrity like a shield
and beliefs like a spear--
at 84, I'll go.
Yes, I think I know.

Poet's Notes:  Old age scares me sometimes. Being at the halfway mark (I turned forty in 2017), I think about mortality sometimes (more than I did when I was twenty, for sure!). And I think, “wouldn't it be so much more simple, so beautiful, almost perfect, to go at a time and in a way of one's own choosing?”

Editor’s Note:  Ah, the longing for the nearly impossible--a death with dignity if not with glory.  Aparna captures this natural human yearning perfectly with her beautiful poem, accentuated by assonances, consonances, and gentle rhymes throughout the piece.  Her judicious repetition of "at 84, I'll go" makes a nice refrain, and her choice to end in a rhyming couplet makes a strong finish for a powerful poem.
Posted by Steven Wittenberg Gordon, MD at 8:52 AM