Poem of the Day: "King over the Abyss" by James Frederick William Rowe

The Songs of Eretz Poetry Review Poem of the Day for December 11, 2014 is "King over the Abyss" by James Frederick William Rowe.  Mr. Rowe was the subject of the July 2014 (Volume 1, Issue 7) Songs of Eretz Poetry E-zine special featured poet issue, where additional poems by him and his biography may be found http://eretzsongs.blogspot.com/p/e-zine_4.html.

King over the Abyss 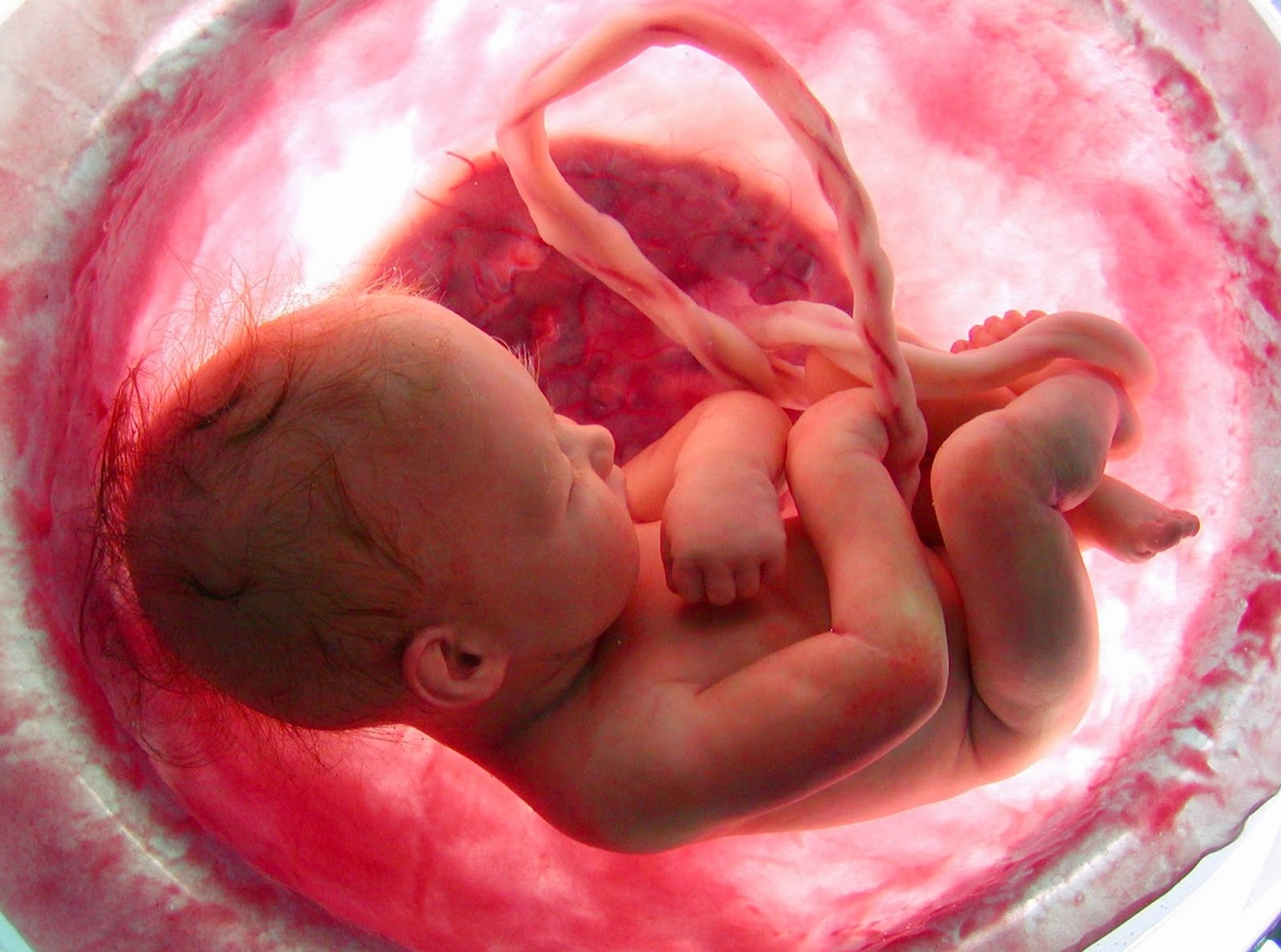 Behold my death! In waters black and still
Caverned mire, beneath ashen vaults high
Nowhere to turn, extinction was my will
I leapt into the cold waters to die

My first memory: I have none older
Why ever was it then did death I seek?
Beneath the dark waters I grew colder
And my faculties began to wane weak

To you I give the full freedom to kill
To you I endow with the right to slay
In these arts gory I give unmatched skill
As one sinless, do whatever you may

The abyss was then the home of devils
Her waters filled with monstrous, deranged forms
In my kingdom were found the revels
Of these craven, wretched, and sinful worms

Before my rampage fled the fiends afraid
But after my quarry I chased with glee
Gluttonous, upon each in turn I preyed
Until scarlet ran the abyssal sea

Poet’s Notes:  "King over the Abyss" was the first poem I ever penned after I seriously began my career as a poet.  It has never seen the light of publication day until now.

There are two sides of this poem.  The first is the theological-mythological element, which inspired both the main character and his locale.  I've always been fascinated by the fearful side of angels as depicted in the Bible.  Far from being merely bringers of good tiding (as with the appearance of St. Gabriel to the Blessed Virgin), angels are also depicted as terrible agents of God's wrath.  Most famously, angels kill the Egyptian first born, and an angel kills "185,000" Assyrian soldiers who were invading Jerusalem.

Moreover, in the Book of Revelation, there is a figure of ambiguous origin that has the "keys to the Abyss."  This figure, called Apollyon (or Abaddon), has been variously thought to be an angel, the Devil, and even Jesus Christ himself (as the Jehovah's Witnesses suggest).  I favor the angelic interpretation; thus, the King is depicted in such terms, and characterized much as I imagine such an angel of wrath would be.  The First Declaration (the Logos, i.e. God) bestows upon a guiltless one the role as an agent of massacre and conquest, just as the angels were sinless in the Passover murders, and in the subduing of the Assyrian host.

Likewise, the theme of the abyss relies both on Biblical and Miltonian inspiration.  In Paradise Lost, forms of ancient chaos and the home of Night populate the abyss.  The demonic figures which the main character slaughters are inspired by this depiction. Meanwhile, the characterization of the abyss as a sea is derived from the "formless waters" of the first chapter of Genesis.  Abyss literally means "depths", as in ocean depths, and relates to the Hebrew "tehom" which means much the same.  Scholars have linked the abyss to the waters of Tiamat in Babylonian mythology, further cementing their chaotic nature, and underscoring the "demonic" aspect of the abyss' former inhabitants in the poem. I was inspired by the indefinite black murk that one sees when one stares beneath the water in the ocean, something which I had often done as a child on trips to the beach.

In contrast, the second side is more ethical-political in nature.  As the reader may have understood, the King over the Abyss is the angelic savior of aborted children.  As such, I am willingly wading into the "abyssal sea" of the abortion debate.  With a slight nod to St. Augustine's rather unsavory (and thankfully non-dogmatic) unwillingness to admit the un-baptized (including those who died in the womb) into heaven, I have imagined the unborn as being granted an angelic existence in the abyssal kingdom, with the king himself having once been an aborted child.

As abortion is a gruesome, miserable, moral atrocity, I find the rather dark honor of being part of the King’s court as reflective of the sin of the parents, while at the same time granting the unborn a place of esteem in an unappreciated (as they were unappreciated) element of God's creation.  As I imagine the souls of babies murdered in the womb are rather bitter and angry at being subjected to such callous treatment by their parents, I further found them well suited to being the servants of a bloodthirsty king, and likely participants in his conquests.

I suppose this poem cements my credentials as one of the few right-wing poets.  Sadly, "official poet of the GOP" is an unlikely position for me to secure.

Finally, this poem was composed in quatrains of iambic pentameter following an ABAB rhyme scheme.  I enjoy writing traditional poetry at times and I thought the theme and setting lent itself towards more such a form.  I don't recall having much difficulty in crafting this poem in spite of the restrictions of the rhyme and meter.

Editor’s Note:  I am honored to provide a venue for the voices of the unborn to be heard through Mr. Rowe’s beautifully written, epic, speculative poem.  May the brief lives of these innocent children be remembered, and may their memory be a blessing.
Posted by Steven Wittenberg Gordon, MD at 12:34 PM