Poem of the Day: "I Wrote This One for No Reason" by Christopher Hivner

The Songs of Eretz Poetry Review Poem of the Day for December 8, 2014 is "I Wrote This One for No Reason" by Christopher Hivner.  Mr. Hivner writes from a small town in Pennsylvania surrounded by books and the echoes of music.  He has recently been published in Eye on Life Magazine and Illumen.  A chapbook of his poems, The Silence Brushes My Cheek like Glass was published in 2011 by Scars Publications and another, Adrift on the Cosmic Sea, by Kind of a Hurricane Press in 2014.

I Wrote This One for No Reason 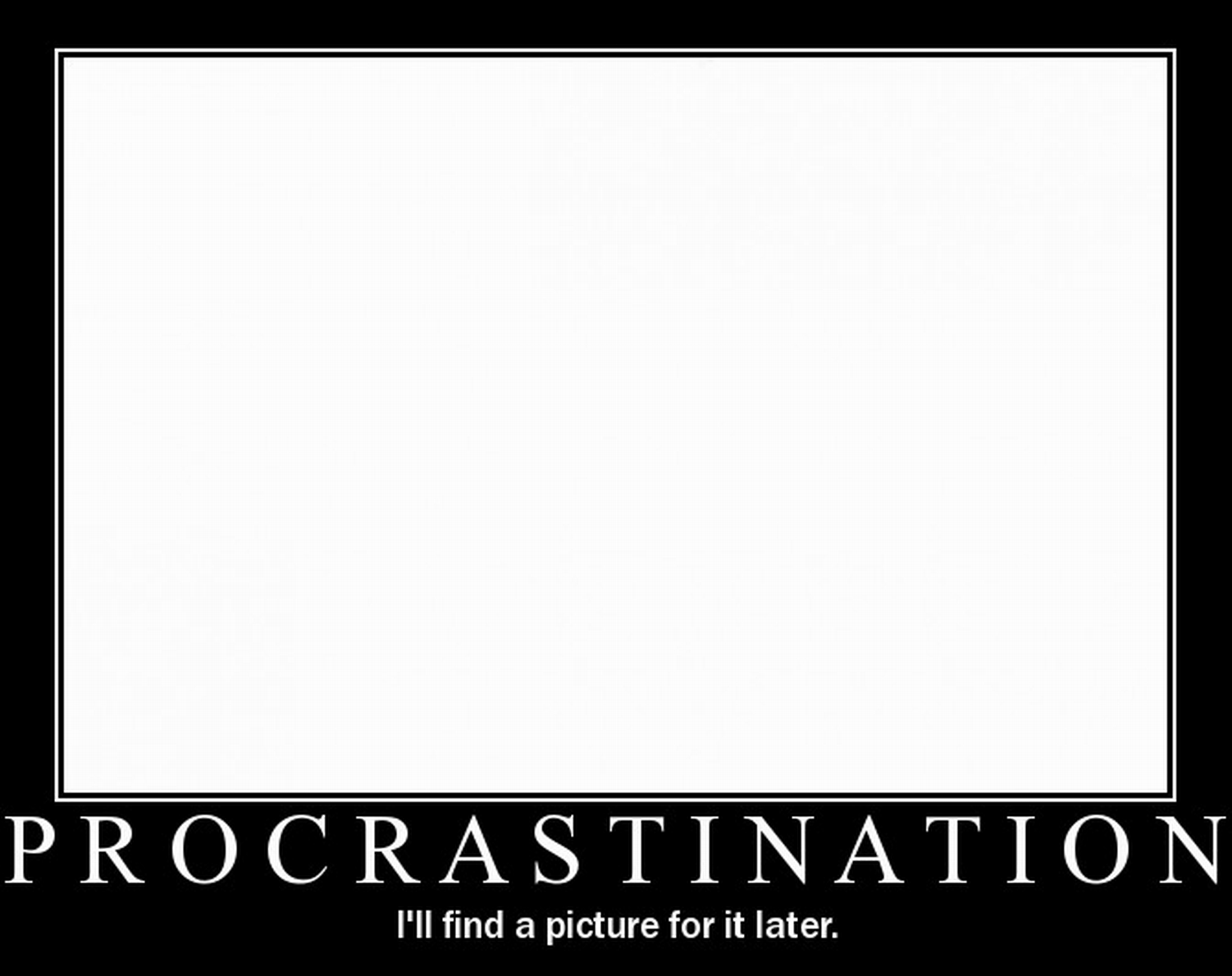 I wasn’t bored,
I wasn’t anxious,
I had plenty of time
but not so much
I found the devil’s sandbox.
There were other things
to do, things
I should have done,
people I should
have thought about,
maybe even called.
There is always
work to be done,
games to be played
too seriously.
I could have read a book,
listened to old records,
fingered through a comic book,
ruminated on politics,
cooked a grilled cheese sandwich.
The Earth would have
kept spinning
if I hadn’t,
the Sun still shines
even though I did,
it’s an existential wet dream:
I did it for the kicks.

Poet's Notes:  I have a series of "in the moment" poems I’m working on with obvious titles like “I Wrote this One While Staring out My Window at Work” and “I Wrote this one While Listening to the Rain.”  "I Wrote This One for No Reason" was written one afternoon when I should have been doing many other things.  I had a phone call to make (I hate talking on the phone); the house needed to be cleaned (housework, yeah that’s always fun); and there were a host of other thoughts that should have been in my head.  Instead, I opened my notebook and scribbled, “I Wrote This One for No Reason,” an ode to my prodigious procrastination talents.

Editor's Note:  "I Wrote This One for No Reason" is a humorous piece on procrastination with which I am sure many readers will identify.  I'm glad Mr. Hivner wrote this poem instead of doing the many other things he might have done.
Posted by Steven Wittenberg Gordon, MD at 10:39 AM