Review of "While Memory Holds a Seat" by Nina Kiriki Hoffman 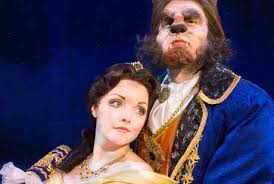 "While Memory Holds a Seat" by Nina Kiriki Hoffman appeared in Daily Science Fiction on June 21, 2013.  "An aging member of an acting troupe that travels the stars must confront her troubled past when she is called upon to play the female lead in the troupe's upcoming performance."

The speculative elements are interesting (space travel, projecting images of performances into the skies of planets visited) but not material to the plot.  This is not necessarily a bad thing, as the story is more universal as a result.  5 out of 7 rocket-dragons.
Posted by Steven Wittenberg Gordon, MD at 9:44 PM