"At The Break Of Day" by Alessio Zanelli

At The Break Of Day 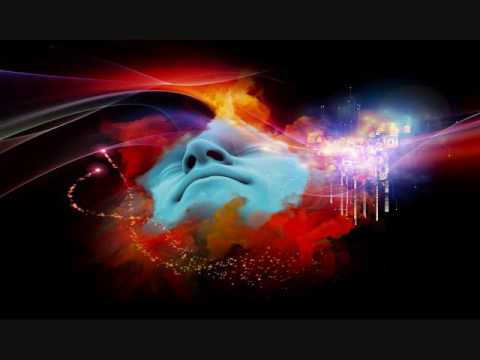 Reverie. And consciousness.
Creativity. And acquiescence.
Heedlessly on the knife’s edge:
revelation on one side,
oblivion on the other.
So the morning’s breaking—
train of thoughts out of control,
between mechanical gestures
and voluntary movements.
Unstoppable,
liable to derail any moment.
Until the gurgle from the moka pot
and the smell of buttered toast
restore the domain of the senses.
The day has just begun,
but among the swirls of the mind
it has been continuing forever,
with no beginning and no end.
It is no use conforming,
spotting four-leaf clover in the grass,
following contrails in the sky,
placing events in a logical sequence—
what happens is,
and what is happens.
All the rest is poppycock.
Nothing can be framed into any scheme,
simple or complex whatsoever.
Not the coffee spatters off the cup
nor the burnt slices of bread.
Nothing better left unsaid.

Poet’s Notes: Really, I wouldn’t know what to think about this one.  I hope some reader will tell me!  I can only say that it came to my mind while on the threshold between awake and asleep, not long ago, and that it’s not a metaphysical piece, not in the least! At times poets don’t know what they’re writing, they simply feel like writing exactly what’s crossing their minds. Probably, that happens to me a bit too often.

Editor’s Note:  There are three states of consciousness that are widely recognized:  awake, asleep, and hypnagogia, a twilight state that is neither quite awake or asleep.  This poem captures a bit of the hypnagogic for me.
Posted by Steven Wittenberg Gordon, MD at 8:14 PM