An Independence Day Poem by the Editor-in-Chief

One Generation Away
Steven Wittenberg Gordon

“Freedom is never more than one generation away from extinction. We didn't pass it to our children in the bloodstream. It must be fought for, protected, and handed on for them to do the same, or one day we will spend our sunset years telling our children and our children's children what it was once like in the United States where men were free.”
― Ronald Reagan

Today, on the 242nd anniversary of her birth,
These United States are in trouble.
Just as one of her greatest presidents predicted,
Our hard-won freedom is one generation away
From extinction. 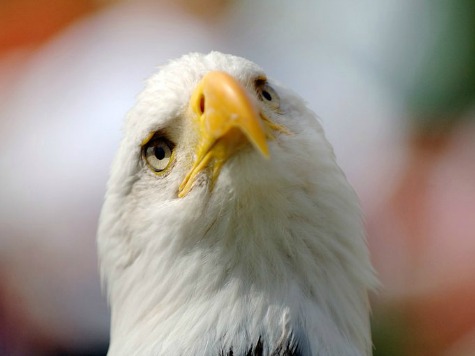 The rising generation and the entrenched elites
Would have been content to have
An unapologetic socialist for their president
In exchange for impossible promises
Worth nothing more than thirty pieces of silver.

Congress has forfeited its enumerated powers
To a court that is anything but Supreme
And to a series of cowardly presidents.
The only checks left are those that flow into
The Treasury, stolen from the People.

The cabal of liberal selected that controls the narrative
Would have us believe that pedophilia is natural
That mathematics needs reinventing and history rewriting
And that control of guns is about guns
Rather than about control.

Yet those who support this brave man
Are called “deplorable” by his enemies
And by the paper of record that publishes
All    the    news    that’s    print    to    fit
And the media that fabricates its facts with abandon.

Are we truly independent
On this 242nd Independence Day?
The fact that this question must be asked
Provides the answer and begs another for me--
What price this?

Editor's/Poet's Notes:  The main reason why Songs of Eretz is not and never will be a not-for-profit entity is that it would limit our ability to publish poems such as this one. This poem expresses political opinions and facts that many poetry venues will not or are legitimately afraid to publish.

This poem has a definite bias against liberals and in favor of President Trump.  Disturbingly, the poet/editor wonders what price he will pay for being so bold as to publish his poem--something to which until recently he would not have given a second thought.  The Dickinsonian "this" that ends the poem screams volumes.

Many political poems have appeared in Songs of Eretz over the years.  Simply click on "Politics" in our "Labels" section to sample them.  Note that poems of all political stripes have been published here, though there is a definite conservative bias.  Feel free to submit more.  But if you do, make sure you back up your words with references (and if you find you cannot, best keep your words to yourselves).

Posted by Steven Wittenberg Gordon, MD at 11:30 AM