Poem of the Day: “A Matter of Degree” by Ellaraine Lockie, Poet of the Week

Songs of Eretz Poetry Review is pleased to present “A Matter of Degree” by Ellaraine Lockie, Poet of the Week.  A brief bio of Lockie may be found here: http://eretzsongs.blogspot.com/2015/11/poet-of-week-ellaraine-lockie.html. 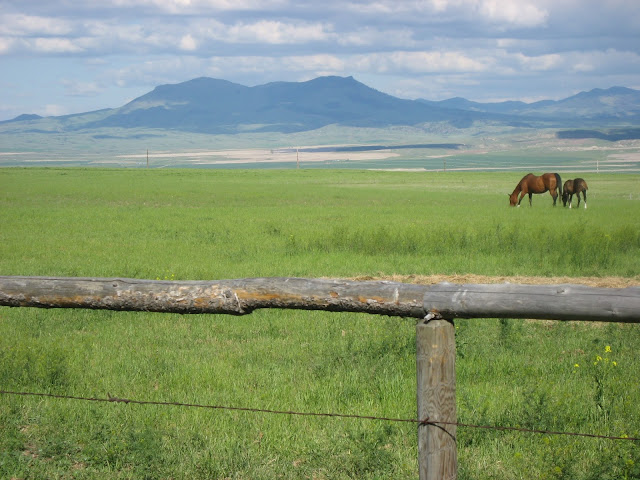 A Matter of Degree
Ellaraine Lockie

Reading the headlines, turning on newscasts
or answering the phone becomes
intolerable when there's no more to give
You start to feel naked in the midst
of clothed indifference
and raped by the mass of need
The only way to cope is to move further
and further away from the edge of community
One degree at a time toward the center of self 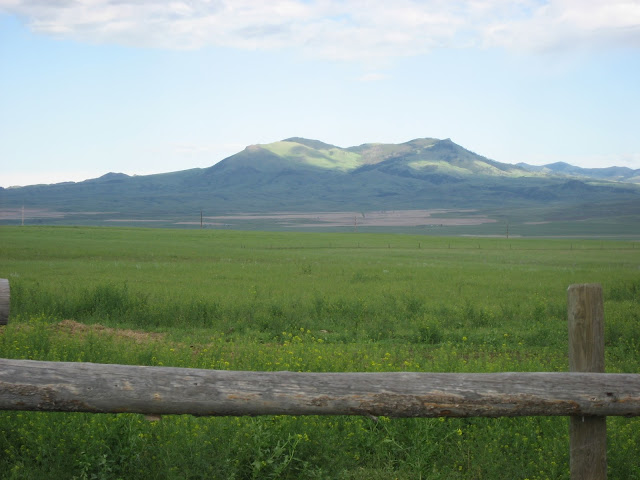 Poet’s Notes:  I grew up in a small farming community on the Montana prairie but moved away and into cities after graduating from college.  I began going home (Montana will always be home) for lengthy periods many years ago.  I stay in a cabin on land that used to be my family’s homestead and is now a horse ranch, and I continue to be active in my nearby small farming town.  Living close to the land and its people for a while every year keeps me grounded and helps me to cope with the fast pace of the San Francisco metropolitan area where I live full-time.  This rotation of places, along with travel to other locales, greatly influences my writing.  Not only does it provide fodder and different perspectives, but it stimulates the senses and the power of observation—all important qualities for a writer.

“A Matter of Degree” resulted from the unavoidable comparison of places.  Although the poem tends to throw a negative light on city life, other of my poems do the opposite, because cities offer experiences, attitudes and lifestyle that don't exist in rural areas.

Editor’s Note:  I enjoy the narrative here as well as the sobering moral lesson.  "A Matter of Degree," is the end poem in Lockie’s latest chapbook, Where the Meadowlark Sings, her first published collection of Montana poems.  It can be ordered on Amazon. com or through Encircle Publications.

The poet supplied the graphics that accompany her poem today.  They are two photographs of Montana as seen from the cabin referenced in the Poet’s Notes.
Posted by Steven Wittenberg Gordon, MD at 11:11 AM