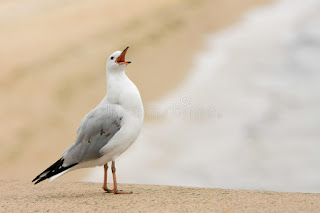 Songs of Eretz Poetry Review is pleased to announce that Frequent Contributor Mary Soon Lee has had five poems and a short story published in other venues.

Her poem "Venus, As It Might Have Been" appears in Analog, March/April 2018, and is currently, though not permanently, available on its website
http://www.analogsf.com/current-issue/poetry/.

Her poem "On Reading Le Guin" is in the current issue of Uppagus https://uppagus.com/poems/soon-lee-le-guin/.