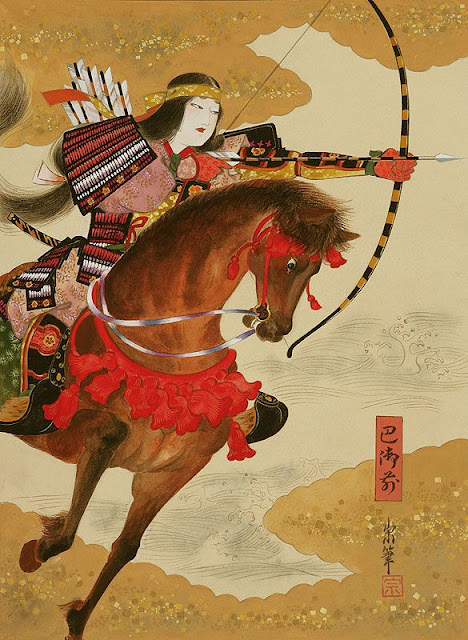 He galloped
past his guards.
Li, his captain, shouted,
but Xau kept riding. He would spend this day,
this one day as far away as possible
from the relentless matchmakers
and their wares:

Air bright
with the fragrance of flowers,
his horse crested a hill, and there, below him,
galloping on a gray horse, an archer:
black hair beaded, braided,
riding away from Xau,
bow in hand.

One arrow, double duty.
Xau as stricken as the hawk.

Poet's Notes: This is part of The Sign of the Dragon, my epic fantasy in verse. It takes place nearly a year after the death of King Xau's first wife, Shazia. King Xau is still in his twenties and under pressure to make a politically advantageous second marriage. Xau almost always puts the good of his kingdom ahead of himself--but not this time. After seeing the woman in this poem, he pursues her even though she is by no means an appropriate choice. More poems from The Sign of the Dragon may be read at www.thesignofthedragon.com.
Posted by Steven Wittenberg Gordon, MD at 3:31 PM