Poem of the Day: “in my yard” by John Reinhart, Frequent Contributor and Poet of the Week

in my yard
John Reinhart 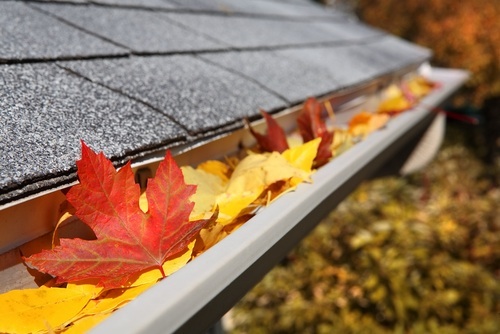 a passing truck grinds a pebble, which shoots westward

a distant radio captures the past

two crickets mate on the end of a branch

a cat pounces on kite tails trailing among weeds

deep in the compost, an earthworm propels itself forward

Poet’s Notes:  In an interview with Moon Pigeon Press, I described my relationship with form in poetry, and particularly the form in "in my yard." There's a mirroring, yet that mirror distorts the imagery slightly. I collect broken mirrors. The images here are all true, except that the police did not show up for children on the roof. (It was my mother-in-law who was most nervous about my three helpers, aged 5, 4 and 2, cleaning the gutters.) They showed up for a naked child running down the road. The police have never shown up at my house for the morning glories, the trucks, the stones, the crickets, the cat, the meteors, the earthworms, or the leaf boats, not to mention the fires, the rain barrels, the dismantled antique vacuum cleaner on the front porch, bicycles in the road, children on top of cars, or the small children operating heavy machinery, wielding saws, flashing knives, or disseminating radical ideas. Unfortunate, really. I'll talk to anyone willing to listen. Maybe that's the problem.
Posted by Steven Wittenberg Gordon, MD at 12:46 PM